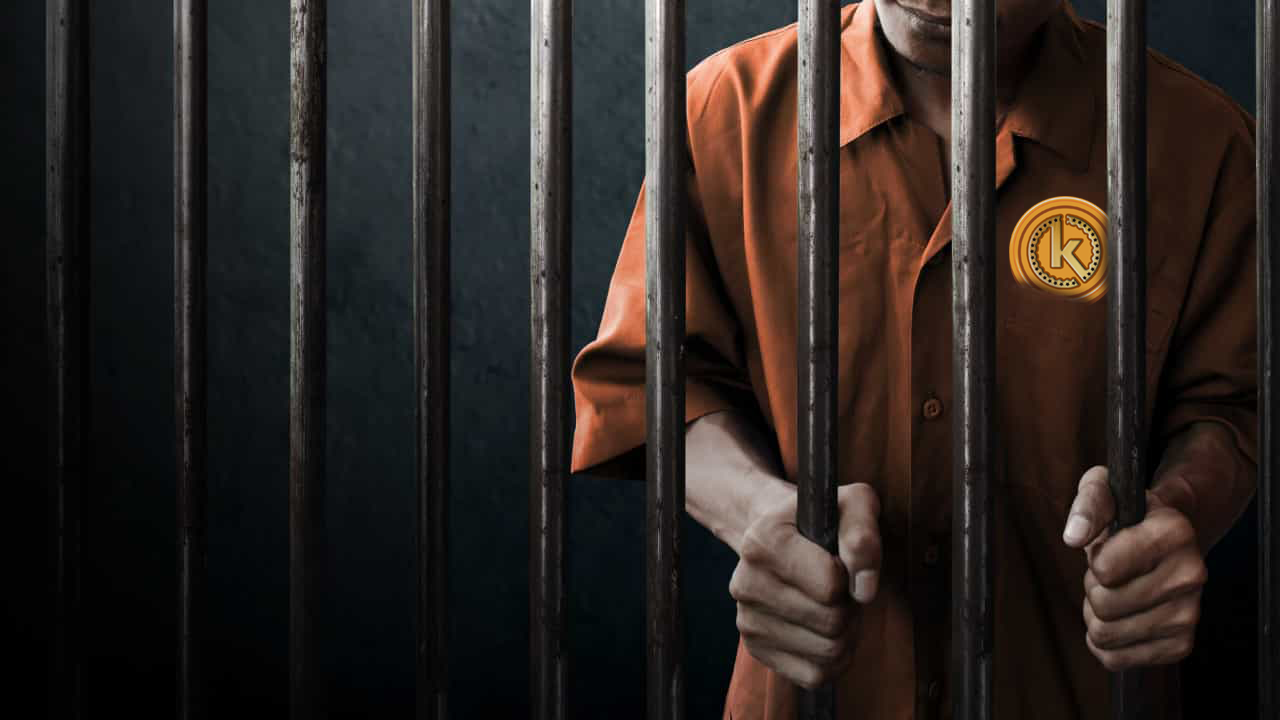 These days, Cryptocurrency is the most fascinating thing among most of the billionaires that leaves them becoming a crypto enthusiast. But the enthusiasm got too much for one of the bank manager in India. According to the reports of Business Standard, the manager of the private bank of India, Standard Chartered Branch, has got arrested. Why? He was found doing cryptocurrency scam through which he makes fake promises to fulfill the greed and need of investors of the digital asset.

According to Live Mint, the name of the culprit is Sandeep Singh Dua and he had accepted at the time of inspection that he is involved in the scam. Seven other people were found connected to this scheme, and they were arrested as well. As per the reports were given by the authorities, the culprit has confessed that he was part of the racketeers’ gang. This type of gang uses fake shell companies to avoid the income tax and do the money transfer with the fake cryptocurrency made by them only, named as Kashhcoin.

Let’s move to the flashback and dig deeper into the facts. One victim of Kashhcoin had filed a complaint in August 2017, against the coin, claiming that he has been looted by $22,000, as he has invested this much amount of money in this fake coin. Authorities were since then investigating this case.

To grab the attention of investors, the gang has also conducted many promotional events as well as seminars at high-end hotels. The investigators found out that few Bollywood celebrities were also invited, but the reports didn’t show the name of those celebrities. Well, this isn’t something that has been done the first time. The previous year, a Bollywood actress, Sunny Leone and a host of other famous celebrities, were used to promote a Bitcoin scam of $300 in India.

Kashhcoin is a scam, it is known to many for a long time. In December 2017, for committing fraud work with nearly $8 million of cryptocurrency, a gang was found behind a Kashhcoin website. What website does that it makes fake promises to its investors that the 10 percent of their total money invested will be returned to them in the upcoming 5 years. The one, who didn’t get to understand the web spread by the gang, became its victim. These victims were then asked through the website itself to motivate their family members, relatives, and friends as well to invest in the coin and cherish its benefits. According to the reports of Times of India in 2018, Asif Ashraf Malkani was found to be the mastermind behind this scheme and the Kashhcoin, he got arrested.

Let’s get back to the present, the authorities seem to be still on the cleanup mission to breakdown and end this Kashhcoin story. It’s kind of obvious thing that the Kashhcoin isn’t lawful and so it is really bad for the health of the crypto world. Last year, in the month of April, Reserve Bank of India which is India’s Central Bank has issued a directive through which it has withdrawn its support from all sort of cryptocurrencies. Though it doesn’t direct towards the ban of cryptocurrency in India, it had been a nightmare for the crypto traders who totally depend on the banks for their business.