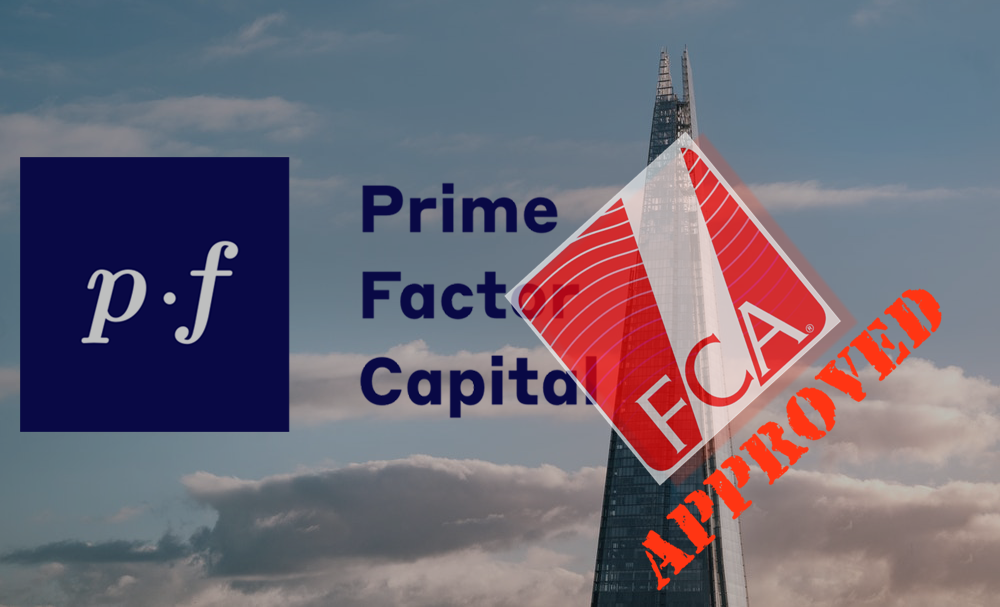 “Focus and determination leads to success.” It is strongly believed by the founders that only by focusing on single asset class and not many, the chances of moving ahead of all global competitors will increase and will become the most trusted authority in the cryptocurrency industry. Prime Factor’s chief operating officer, Adam Grimsley told Bloomberg, “Most vehicles for investing in cryptocurrencies are outside the scope of regulators and that’s a big problem in a market that has such a bad reputation.”

The most important thing among all that is required by the Prime Factor, is under the EU regulations, appoint a custodian who will ensure and checks the returns from the investors and the holdings of the fund. According to the statement given by the company, the funds are managed by the firm for the professional and institutional investors that include the high net worth of individuals, family offices and private wealth managers as well.

Also, Prime Factor has previously announced about the equity financing round with a European Fintech investor, Speedinvest and a talent investor, Entrepreneur First. Talking about the strategy of the firm for the investment, there is no official information available. The employees of Goldman Sachs, Deutsche Bank, Legal & General and Blackrock are under this team.

The CEO of the company, Nic Niedermowwe has published a report on their website whose title is “The Fallacy of Uncollateralised Stablecoins”, which talks about how uncollateralised stablecoins are challenging and has also taken that subject as the scalability of Bitcoin. Momentarily, the company hasn’t responded over the request.