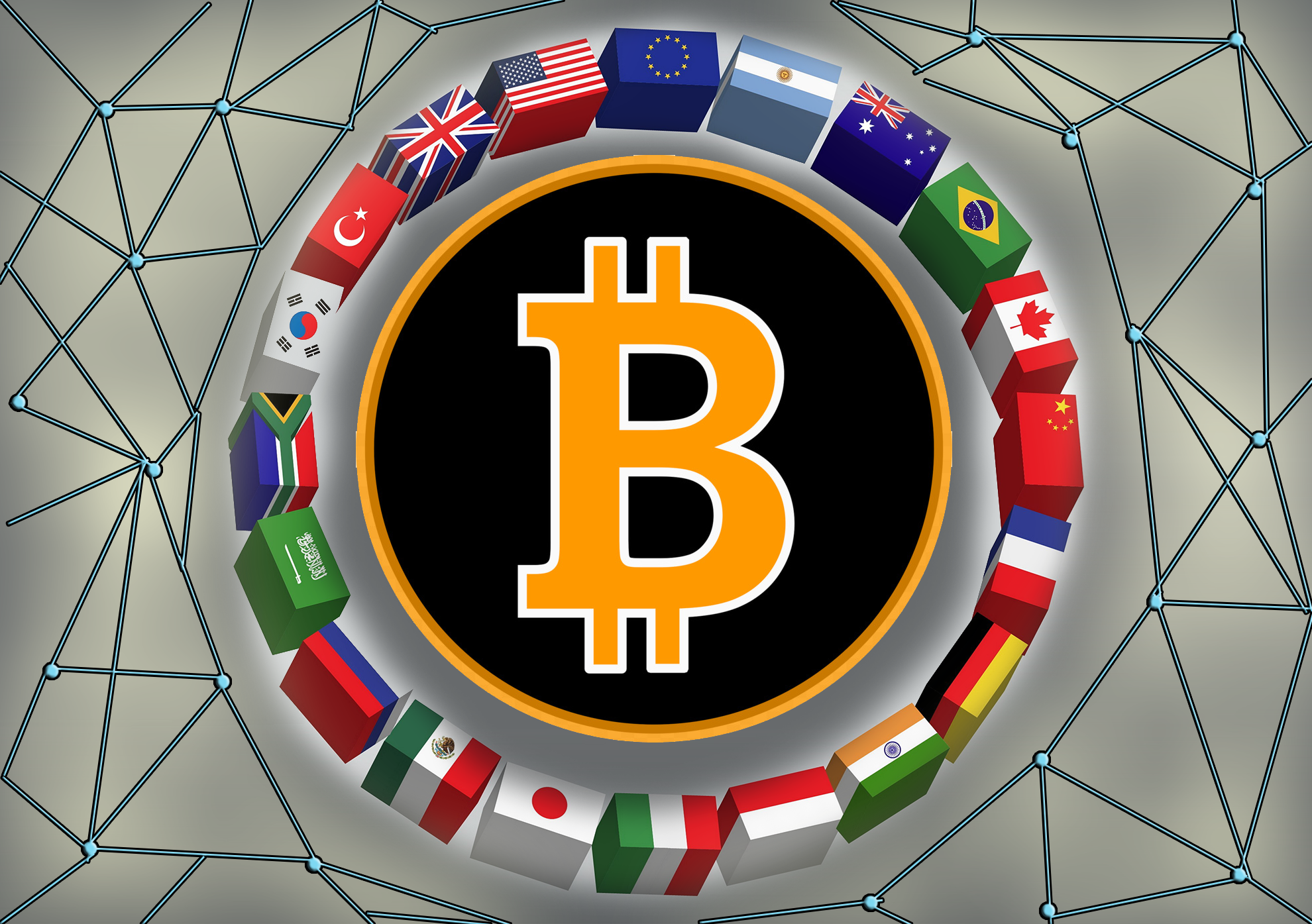 Group of 20 or G20 is an international forum for the governments and central bank governors from 19 Countries and the European Union (EU). The G20 was formed to discuss various international issues among prominent countries that gather every year for a summit. Many influential and powerful countries are part of the G20. This year, the G20 summit held in Osaka in Japan at the end of June sent shockwaves in the Crypto World due to an announcement. The announcement of the G20 was that is supported the new guideline of increased surveillance in the Crypto World.

Robb Banks Talks Anime, Music And Lif…
How To Help Your Husband Get On Board…
Promethazine injection B.P (PROVITA)
Top tips for safe diving, a water-pow…
10 countries who were never colonized…

The G20 consists of countries like the US, the UK, China, Russia, and many other prominent and powerful countries. So, the impact of the G20 is massive considering that the things it only supports become enforceable in many countries. The Financial Action Task Force or the FATF has come up with the new guideline that tracks user data of cryptocurrency exchange and transactions. This data would be collected by the regulators who are enabling the trade.

While this is already a common practice many exchange websites, this guideline has urged others to now start keeping track of this data. The data could contain the trader’s name, web address, physical address, and many other things. While this would be considered as a breach of privacy, but it has been taken in the intention of ending money laundering and illegal trading. Many underworld organization have been carrying out trade since the dawn of cryptocurrency and have never been caught due to the anonymity of cryptocurrency.

The G20 does not consider virtual assets like these a threat but just wants to end these malicious activities online. The FATF expects the exchange platforms to keep track of data and hand it over to them whenever required and in suspicious circumstances.

Impact of Enforcement of This Law

While most of the regular population is on board with this rule, the crypto community isn’t happy with this advancement. The storage of data of many tech companies like Facebook has led to many data breaches and leaks. It may be backed by advanced blockchain technology, but the community doesn’t feel safe as the past incidents of others have made them wary. The advent of Quantum Computing is just inviting trouble in the future as it would be a one-stop place for a hacker to get data who had his hands on a QC.

This post first appeared on Coin Market, please read the originial post: here
People also like
Robb Banks Talks Anime, Music And Life At Rolling Loud Miami
How To Help Your Husband Get On Board With Prepping – Part 2
Promethazine injection B.P (PROVITA)
Top tips for safe diving, a water-powered battery and understanding Gaelic with ultrasound
10 countries who were never colonized by Europeans