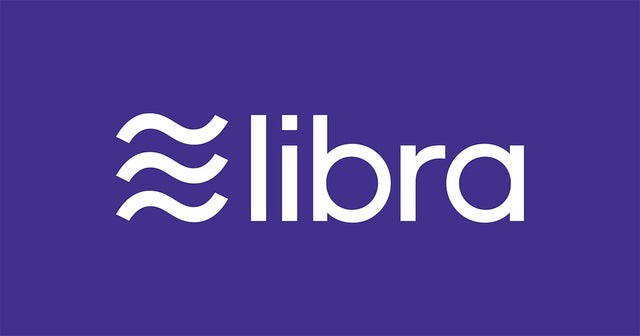 One can never deny the fact that Libra has been a buzzword in the entire market since a while now. After overcoming the major hurdles of investors, Libra is perhaps going to witness some more difficulties before its proper establishment.

This is perhaps inevitable because the Democrats of the House Financial Services Committee doesn’t seem much convinced with Facebook’s Libra project. This was officially noticed when the committee said:
“If products and services like these are left improperly regulated and without sufficient oversight, they could pose systemic risks that endanger the U.S. and global financial stability.”

Therefore, on Tuesday the Committee has asked Facebook Inc to halt the plans for its crypto project Libra.

As far as the letter is concerned, it was meant for Facebook Chief Executive Mark Zuckerberg, CFO Sheryl Sandberg and David Marcus, CEO of Facebook’s Calibra digital wallet. The letter was issued with the proper signature of some imperative members of the committee like committee chair Maxine Waters, D-Calif., along with and Reps. Carolyn Maloney, D-N.Y., Lacy Clay, D-Mo., Al Green, D-Texas, and Stephen Lynch, D-Mass.

It has clearly been mentioned in the letter to Facebook, that it should completely stop implementing in its Libra plans until all the risks, as well as benefits, are examined by the regulators as well as Congress.

As far as the viewpoint of lawmakers is concerned, it can quite clearly be seen from their comments on the issue. They said:

“It appears that these products may lend themselves to an entirely new global financial system that is based out of Switzerland and intended to rival U.S. monetary policy and the dollar. This raises serious privacy, trading, national security, and monetary policy concerns for not only Facebook’s over 2 billion users, but also for investors, consumers, and the broader global economy,”

This post first appeared on Coin Market, please read the originial post: here
People also like
Are there Differences between Real and Online Blackjack?
How to Make the Most of Your Clinical Physician Job…
Twitter Opens Account Verification Program For Everyone; Here’s How You Can Apply
A Balanced Response to Allen Gwinn
The Ultimate Guide To Obtain a Europe Residence Permit