VeChain Foundation Looking For A Buyback After Growth Spikes 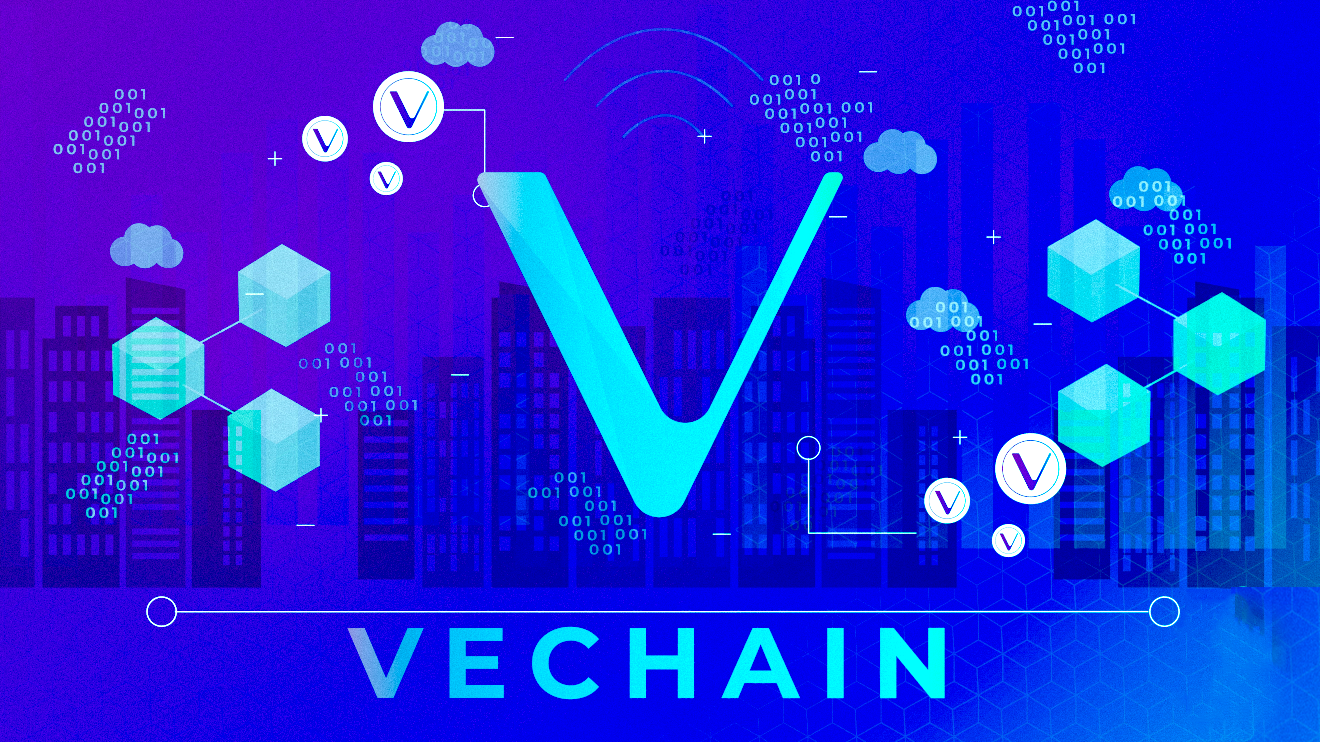 Vechain is a cryptocurrency and a blockchain platform that is looking to target the “Internet of Things”. This is evident from its extended use in industries like pharmacy, automotive and agriculture. Recently, its cryptocurrency called VET, saw a Rise and it broke into the Cent Club (that is, the price of a single token worth at least 1 US Cent). Now, with this growth, it’s looking forward to a Buyback to increase its net worth.

Rise of Giza PowerNudge Slot (Pragmat…
Lemon Blueberry Zucchini Bread
What Is the Worst Credit Score?
NVIDIA DLSS Now Available In Major Ga…
How To Get Rid of Ticks in the Yard –…

VeChain’s Direction for the Future Known

The sudden rise of a relatively stagnant crypto wasn’t any coincidence. The rise was due to some data leaked that stated Vechain getting in a partnership with Walmart. This, and also the news before it of a buyback had suspected investors and the price of the crypto token rose. Sunny Lu, the founder of VeChain, is looking for a buyback to raise the worth of the company to US $25 million. It told the community that buyers should be prepared for this sentiment.

The price of Vechain saw huge chains and it broke to $0.01 recently. The news of the buyback alone boosted the crypto by 15% to $0.009 and broke the Cent barrier by the leak of the Walmart partnership. While this drew the attention of the market for a short amount of time, it has settled back to its usual figures of $0.0079 and fluctuating at the time of writing this article.

Price Prediction Of Vechain – An Uncertainty

While the bulk of the market was bulling forward with the rise of Bitcoin recently, Vechain was minding it’s own business. And now, when some news relevant to it broke out it decided to make a move in the charts. This clearly shows that Vechain isn’t a crypto that easily gets influenced by market influence. It has managed to break to a US Cent only once before and it had the audacity to double its value to $0.02 but hasn’t been able to reach such heights again.

What the future holds for Vechain is something that it gets to decide. Not many Cryptos get this kind of privilege. While it could increase its price for a short period of time with distribution of the increased valuation like Tron did, or could actually invest in the company’s development to help it in the long run.

This post first appeared on Coin Market, please read the originial post: here
People also like
Rise of Giza PowerNudge Slot (Pragmatic Play) Review
Lemon Blueberry Zucchini Bread
What Is the Worst Credit Score?
NVIDIA DLSS Now Available In Major Game Engines With No AMD Alternative In Sight
How To Get Rid of Ticks in the Yard – 8 Steps
Cornwall gears up to cash in as Covid rules threaten foreign trips
51 Best Start-up Ideas to Try

VeChain Foundation Looking For A Buyback After Growth Spikes