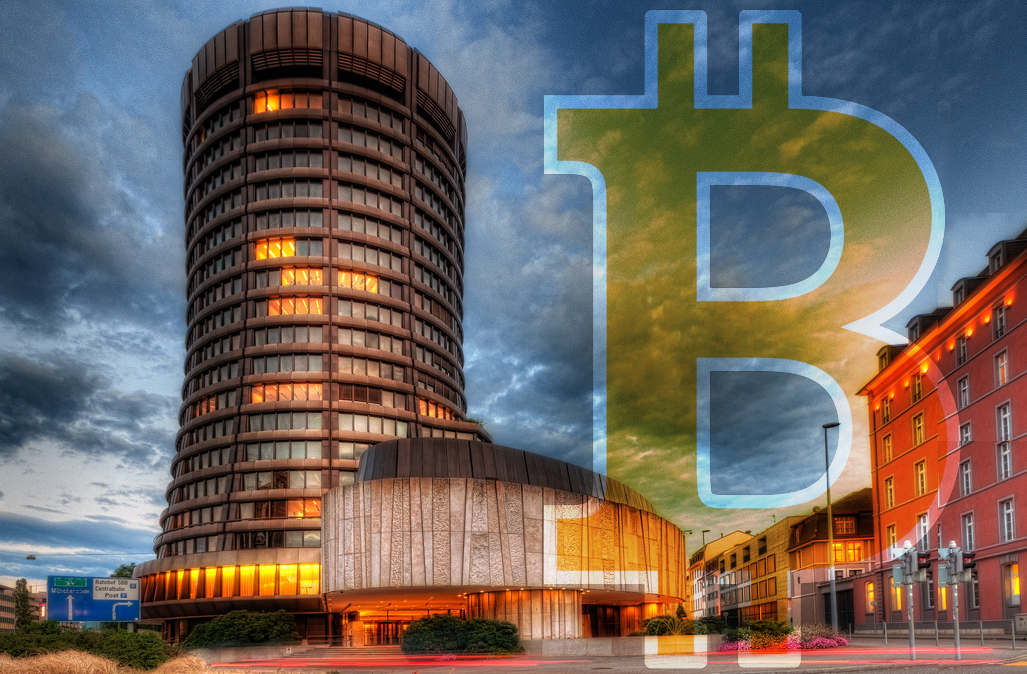 BIS (The Bank for International Settlements) is trying to set up a shop in order to aid officials who need help to develop their own Digital Currencies by helping them embrace Financial Technology.

On Sunday, the BIS, which promotes cooperation among the world’s monetary officials, announced that it was starting an innovation hub for Financial technology. In an interview with the Financial Times, BIS General Manager Agustin Carstens said that “it might be that it is sooner than we think that there is a market and we have to create our own digital currencies.”

The news comes after Facebook Inc. earlier this month unveiled plans to create a cryptocurrency called Libra which it expects will one day trade much like the dollar. This has been taking the crypto world by storm ever since it was announced as its implications are revolutionary.

Despite Carstens the head of the Basel, Switzerland-based BIS having spoken frequently about the impact of digitalization and has argued, there was a strong case for authorities to rein in cryptocurrencies like Bitcoin, which he said wasn’t functional as a means of payment. Yet central banks, notably Sweden’s, are looking into digital currencies of their own, and the BIS’s new hub is designed to improve understanding of nascent technologies and develop ways to improve the financial system.

“There needs to be demand for central bank currencies and it is not clear that the demand is there yet,” Carstens told the FT. “Perhaps people can do what they want by using electronic wallets provided by banks or fintech companies. It depends on the development of private stable coins.”

The BIS’s hub will be set up in Switzerland, Hong Kong, and Singapore, in collaboration with their respective monetary policy officials, according to a statement.