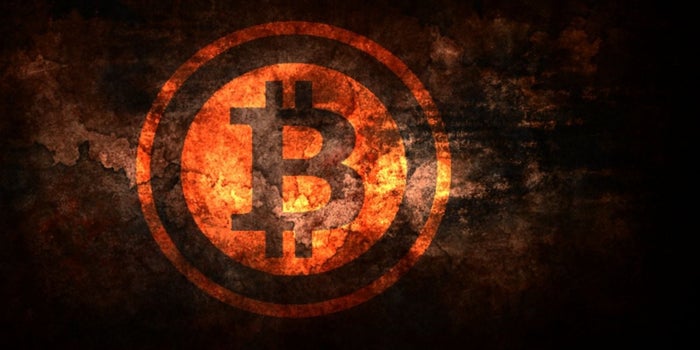 Bitcoin has seen a quick rise up and then suddenly went down. While this was due to multiple reasons Bitcoin has now been fluctuating between bigger margins that would excite any investor. After its drop from highs of US $13,000 to a still-modest $10,000 on Friday, it again had a really fluctuating between the same figures but in a short period of time. Despite these 25-30% fluctuations, Bitcoin is predicted to soar above these heights and reach its 2017 highs.

Bitcoin’s Growth Pattern – A Trend of its Own

Bitcoin’s growth has been unusual with respect to the Market conditions. It has been fluctuating in the last couple of weeks while the market has been kind to some and harsh to others. Bitcoin derivatives like Bitcoin Cash (BCH), Dash and Bitcoin Satoshi Vision (BSV) have been declining at a steady rate. Litecoin, another crypto which was thriving due to its halving event neutralized its recent growth due to exhaustion of FOMO.

Other notable currencies like Ripple and Tron have been growing due to their recent activities. Ripple’s deal with a major company and Tron’s announcement of a discussion of Crypto with Warren Buffet have made them prominent in the market right now.

It is not only Ripple’s Blockchain Network that has grabbed the attention of the mainstream banks, but bitcoin’s projection also has been a talking point between them. Many technical indicators support Bitcoin’s growth figures and it will be a golden opportunity missed if the banks and the governments don’t capitalize on it. Many central banks have already prepared tokens anticipating future growth.

The General Manager of the Bank for International Settlements, Agustin Carsten described the situation perfectly in an interview with the Economic Times. He said that it may be “sooner than we think that there is a market and we have to create our own digital currencies.”