TRON’s CEO Announcement: Justin Sun and Warren Buffett will have lunch together on 25th July 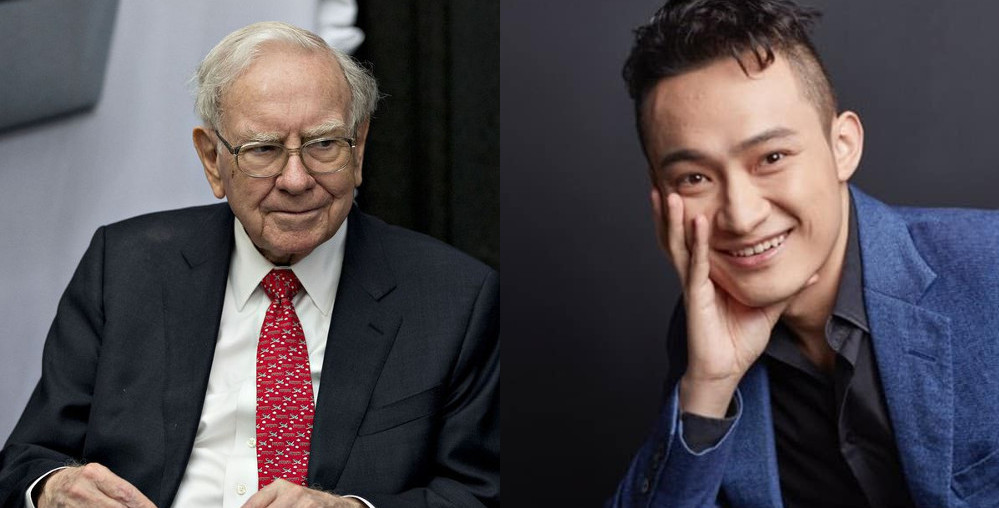 As we are already known to the high-profile nature of the upcoming lunch of Justin Sun with Warren Buffett, it might be our first thought that he would play his cards close to the vest. Well, Justin Sun has recently announced on social media about “three-Michelin starred restaurant in…historic Jackson Square” on 25th July worth of $4.5 million meal, in the Quince of San Francisco. You must be thinking that this is a really high amount for lunch, but if you ask Sun, it is totally free and priceless. In a blog post, Sun said, “After narrowing the choices to three, I ultimately chose Quince because its food represents the traditional and the upstart — much like the participants in the lunch itself.”

Discover the Magic of Venice in Novem…
Drama and beauty, hot sun and cool su…
20+ Fun Fourth Of July Crafts For Kid…
How To Get Rid of Ticks in the Yard –…
Sun, sea and perfect crowd-free sands…

Along with the lunch, Justin Sun has also called a press conference to be taken place before and after lunch. But Buffett will be there till morning press conference only whereas Sun will attend both. Quince has agreed to put the favorite drink, Cherry coke of Warren Buffett on the menu. It could help the billionaire to stay warm and feel like a home. As we all know about the Bitcoin’s roller coaster ride, there is a lot to talk about it for Sun and Buffett. Probably we may think about the subtopics they going to talk about are about Bitcoin’s surge in price that may result in an argument for Buffett that how Bitcoin has turned into a “gambling device.”

What needed to be discussed in the lunch? Why Sun is so curious to have a meal with Buffett? Well with such a volatile biggest cryptocurrency, Bitcoin, there is a lot to discuss and a lot of mystery to unwrap. As we know that Buffett is a long term investor and is not a trader, so it will be easy for Sun to explain him things and take him into his discussion. The only thing that is needed to be taken into count in order to explain with clarity to Buffett is Bitcoin as a payment method, because there it may get tricky.

For the time being, it will not be easy to sell the store of Bitcoin to Buffett as he does not consider gold either. It’s just stocked for him. But he may go into the favor of stocks when it is about higher returns when the investment is done, and Bitcoin may win in this case. Well, you must be thinking that what is the strategy of Sun that will be going to work with Buffett? Justin Sun has revealed his strategy which consists of mainly these three parts.

This post first appeared on Coin Market, please read the originial post: here
People also like
Discover the Magic of Venice in November
Drama and beauty, hot sun and cool surfing: how Madeira stole my heart
20+ Fun Fourth Of July Crafts For Kids
How To Get Rid of Ticks in the Yard – 8 Steps
Sun, sea and perfect crowd-free sands on the Lincolnshire coast
Ocean Currents Like Earth Could Be on Enceladus Too: New Analysis
Benefits of Custom Printed Promotional Caps and Hats as an Effective Marketing Tool
3 ideas that saved me from 2020
ALBUM: Sun-EL Musician – To The World And Beyond
Music Profile: Jackie's Boy - R&B Artist - Georgia, Usa | SRL Networks London Music PR
D.A.T.E. Talks 2020

TRON’s CEO Announcement: Justin Sun and Warren Buffett will have lunch together on 25th July