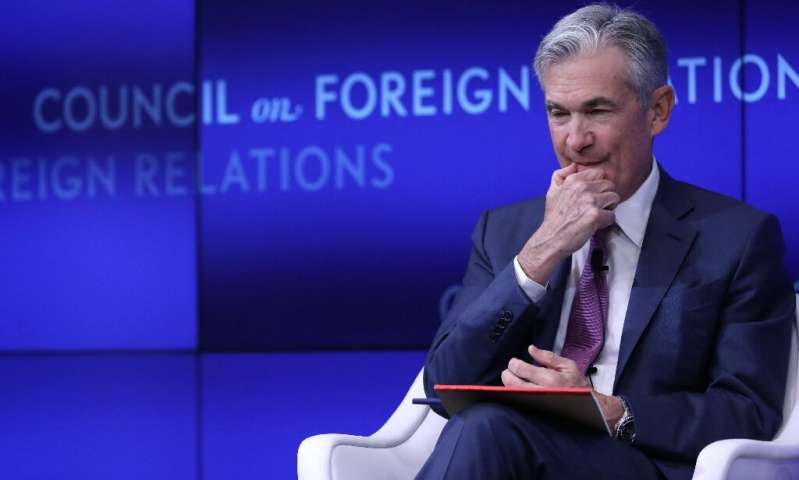 With Facebook announcing the release of its cryptocurrency called Libra next year, the upper echelon has finally notice of this and they are not happy. Facebook announced its cryptocurrency on 18th June and told that the currency will be made public in the first quarter of 2020. Everybody knew about this project but nobody expected it to be launched so early. While most of the market’s skepticism doesn’t affect Facebook, but if it’s from anyone from the Federal Reserve, they sure are affected.

Jerome Powell is the current chairman of the Federal Reserve. He is very skeptical of the idea of Facebook entering the crypto space. He has stated that there will be ‘Very High’ scrutiny against this crypto. “The Federal Reserve will be observing and monitoring the Libra development and launch very carefully”, Jerome Powell said. He promised the community that Facebook will be treated with high standards, making implications that it would be a sure shot success from the start. He said the following about Libra :

The concern of the Federal Reserve is valid as big companies entering financial space makes governments nervous. This crypto is said to make a sure shot impact as it is backed by many successful companies as well as the giant called Facebook developing it. Many crypto pundits speculate the start of the Libra rally with an immense FOMO and a huge flock of investors. While this could get huge traction to the crypto world, it could put down bitcoin from the center stage.

Facebook denies that Libra would post a threat to Bitcoin, but it’s Announcement alone had set the market on a mini fire. The potential of Libra is huge and it can tap into any areas as its reach is large too. It will make an interesting case if it is immediately used in Uber and PayPal services. Also, Facebook can use the user data of everyone to make it’s crypto more “appealing” or use it in some other way. Whatever may happen it would be an interesting prospect to see what is made of Libra when it is launched.