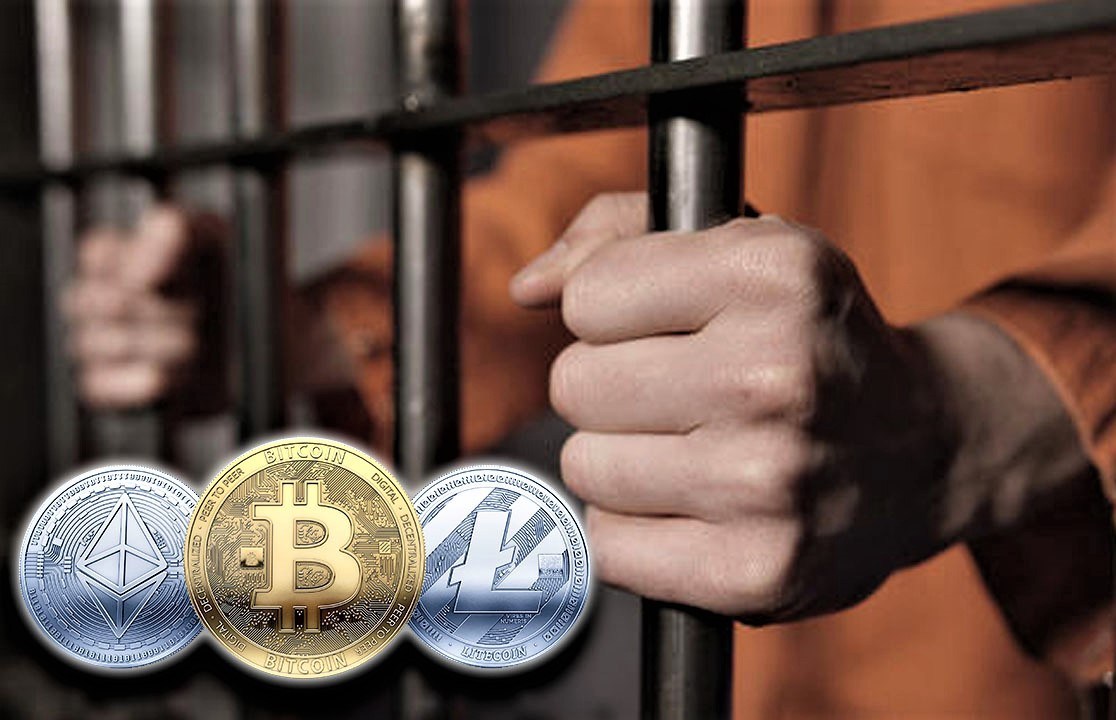 While the crimes in the crypto world are increasing with every passing day, the anti-crime officials are also playing an imperative role to keep things within the control.

As it can be quite firmly said that it’s really hard to forget one of the most infamous Crypto crimes that shocked the entire crypto market. Yes, the incident that took place in early 2016 when the infamous Bitfinex theft of 119,756 BTC undoubtedly questioned the security as well as privacy factors of the crypto market.

Cultivating an Equitable and Anti-Rac…
Karen Wiesner: The Stories Behind Cla…
New Everton Boss Rafael Benitez Ready…
Dead Ends in Cryptanalysis #2: Timing…
Why Bitcoin Crashed – Is it Safe to I…

Well, it actually turned out to be good news when it turned out that the two brothers, Eli and Assaf Gigi have finally been arrested by the Israeli Police Cyber Unit.

The Deeds of INFAMOUS BROTHERS

These were in fact that the two major contributors in much multi-year phishing scheme. Not just this but they were the ones who also participated in the 2016 hack of Bitfinex. Moreover, they have also been reported for stealing more than $100 million in cryptocurrency by Ynet, the Israeli news outlet.

It’s not over yet. Since the two brothers, i.e., Eli who is 31 and Assaf who is 21, in fact, build an incredible phishing scheme that involved gaining the best attention of investors from renowned platforms like Telegram as well as Reddit onto websites that mimicked prominent crypto exchange.

Moreover they also somehow managed to collect the traders’ login as well as wallet information. They would further use it to transfer funds into their own accounts.