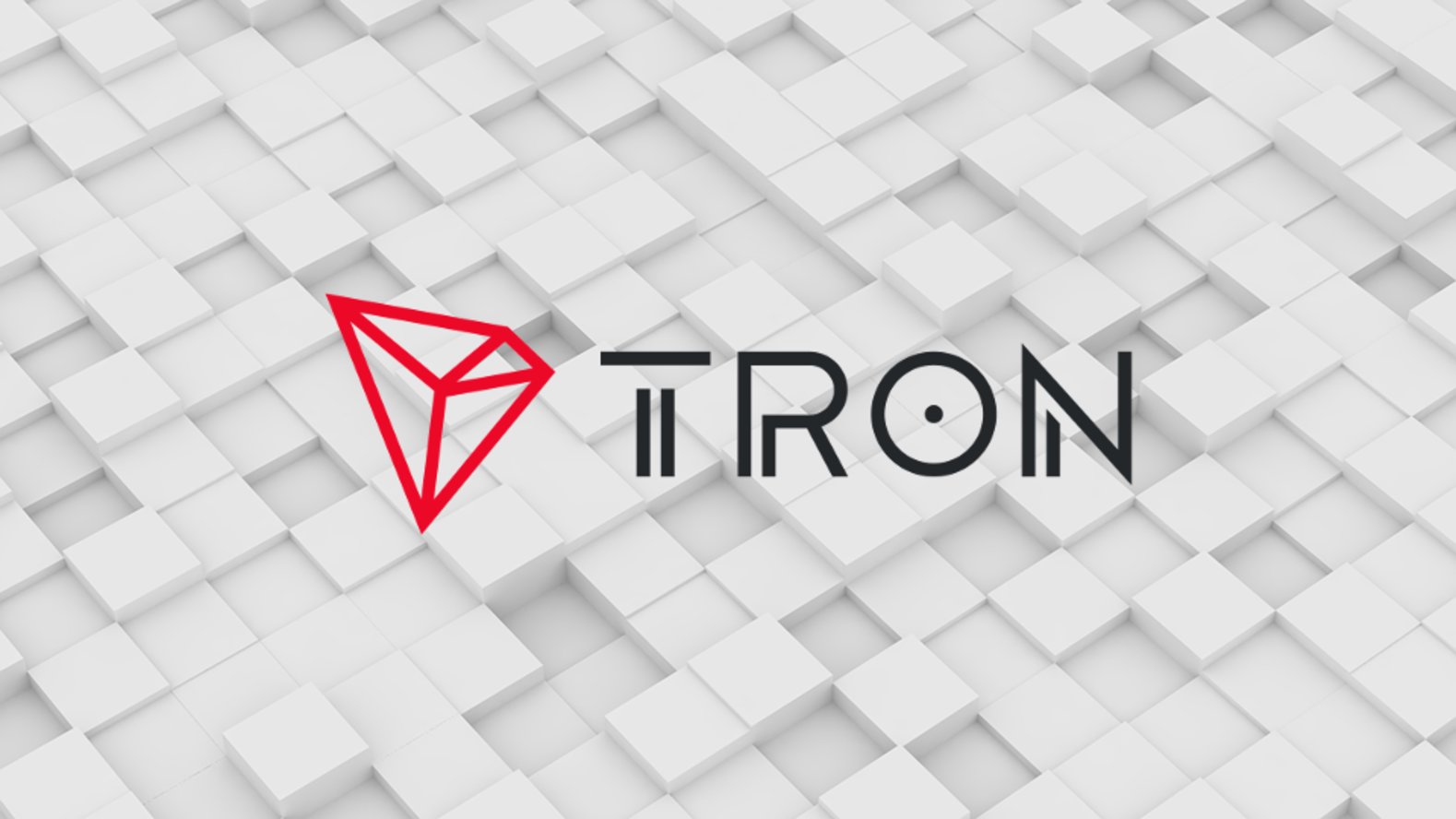 TRON foundation has announced $20 million TRX buyback, becoming one of the biggest in the Cryptocurrency industry up to date. In TRON’s first “independence day” anniversary celebration, which is the day when TRON completed the swap of TRX Token from Ethereum blockchain to its own.

Justin Sun, the founder of TRON and current CEO of BitTorrent, revealed about TRON’s buyback which is one of the most ambitious buybacks in the Cryptocurrency industry. Justin Sun tweeted, “We will conduct by far the largest #TRX buyback plan with the widest coverage in the secondary market, which will last for a year and will be conducted in several batches with no less than $120 million.”

TRON Foundation has planned to repurchase TRX in different batches at the price of $20 million in the secondary market. The Foundation token holding will be unlocked on 1st June 2020. Despite this fact, there are no specific plans to do what and also no claim of continuing to add more TRX to its holding by the non-profit organization.

In last year, due to the migration to its own protocol, for the event, 1 billion tokens worth to $50 million were used. Now, the TRON foundation has taken control over the price by 32.79% of the total supply of 99.4 billion TRX that has the worth of $1.2 billion at the current prices.

The token buyback and TRX’s statements to add TRX to its reserves will likely affect concerns about its control over the supply of token. Given the size of the Foundation’s reserves, there is a risk of lowering the price if the organization chooses to convert its holdings into shares.

However, TRON says it has made significant progress, as witnessed by its two-month updates. So far, TRON has added more than 500 dApps over the past year, mainly around games, to its platform with an average daily volume of $ 15 million in transactions.