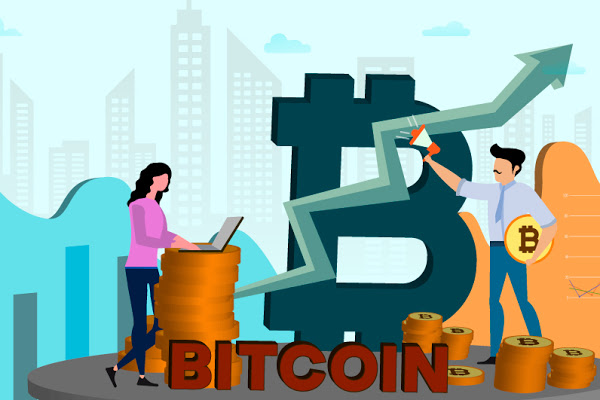 Bitcoin, the world largest cryptocurrency has crossed the $12K yesterday and it is going strong and stable, but the present time the value is under slight bearish pressure. Bitcoin will cross the value of $20k within the period of two weeks, the experts have predicted. On June 25, 2019, eToro’s analyst, Simon Peters predicted that the currency will reach up to the value of $50,000 or $100,000 by the end of this year.

As per Simon, bitcoin went up to $20k within the period of 7 to 14 days last time it was at the value of $11,800 in the year 2017. He alerted that his predictions are based on believing that bitcoin is keeping its parabolic trajectory.

Peter thinks that this time the situation of the increase in the value of bitcoin is different from previous times. This is different because it is coming from the investors and institutions those in the past invested their funds in stablecoins. He said, “With the number of sell positions building in the market it’s possible we could see a correction very soon. Even if that was the case though, bitcoin continues to remain on track to close out the first half of the year on a highly positive note. We could see bitcoin reaching $50,000 or even $100,000 this year.”

Peter also stated that the currency’s success has affected the altcoin in the market and some of them has been beaten badly as we can see by their decreasing value. Yesterday the parabolic bulls of bitcoin were very strong, but today they are fighting with the bearish pressure today. As per the CoinMarketCap’s data, the currency crossed 60% of the dominance in the market since April 2017.