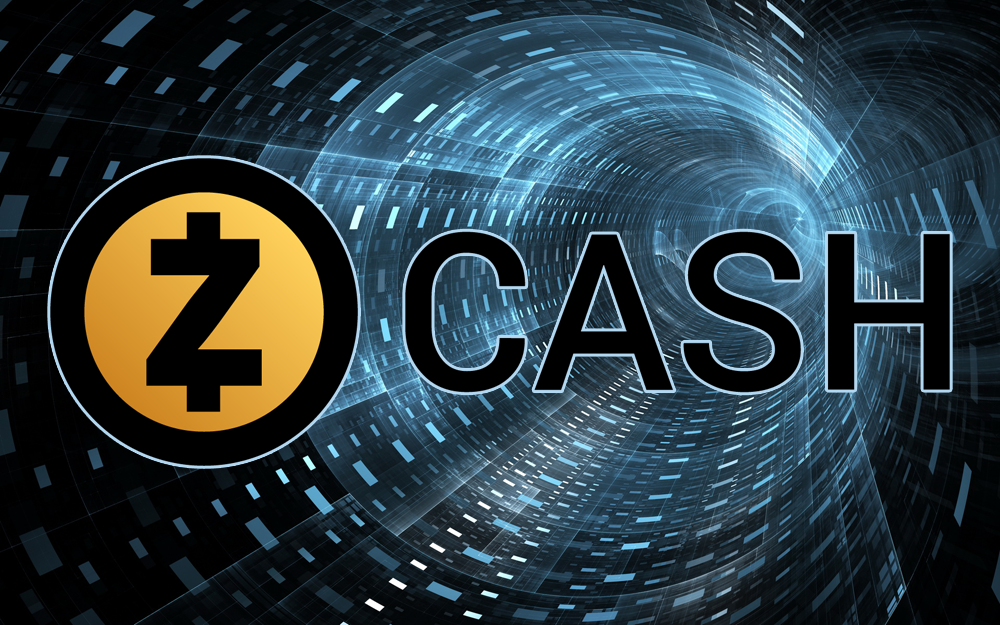 As per the reports of Forklog, the cryptocurrency news outlet, a whole new scalable Zcash Blockchain will perhaps soon be introduced. This may be seen as the upcoming project of the Electric Coin Company (ECC), the firm behind second-biggest anoncoin zcash (ZEC).

While speaking about this whole scenario, Nathan Wilcox, the chief engineer at ECC said:
The firm should “make Zcash usable by 10 billion people by 2050” if it can.

Well not everyone seems to be wholeheartedly convinced with this statement as Decrypt pointed out one imperative fact and said:
Achieving this would require Zcash’s blockchain to be able to manage thousands — or millions — of transactions per second.

HOW WOULD THE NEW CHAIN BE?

Speaking of which the ECC engineer, as well as product designer Daira Hopwood, indicates that ZEC would undoubtedly be in need of a whole new set up of blockchain network in order to achieve the desired features.

As far as the imperative changes are concerned it was revealed that the Firm would ensure that all the coins must get transferred to the new chain which would ultimately result in the conservation of user’s wealth.

Not just this but the new chain also promises to process all transactions privately. This is pretty impressive because if the present scenario is concerned, nearly 2% of the transactions are anonymous.