The Late Dave Kleiman or Craig Wright; Who is the real “SATOSHI NAKAMOTO”? 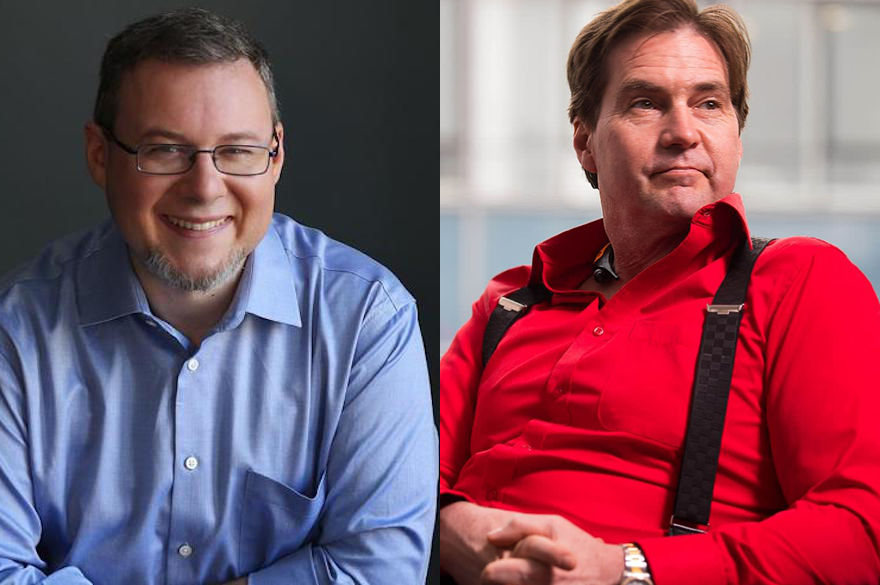 There is no denial in the fact that the Who is the Creator of Bitcoin? is one of those rare questions that has been deeply embedded within the minds of the entire crypto market.

Moreover, since the day Craig Wright came up with the statement he is indeed Satoshi Nakamoto, the crypto market can’t really keep their patients to find out if it’s actually true.

Well, unfortunately, they might have to wait for a bit longer before they witness the revelation of the actual truth.

REASON FOR THE DELAY

It was recently found that the list of bitcoin holdings that self-proclaimed “Satoshi Nakamoto” Craig Wright was compelled to submit on June 17, has been sealed by the Bruce Reinhart, the Florida judge.

According to a recent report of CCN, Wright has clearly been ordered to produce a list of all the bitcoin he mined prior to Dec. 31, 2013, by the Judge. If observed closely, the Judge made this order in response to a March 2019 motion which was filed by Dave Kleiman, a computer expert.

Since the untimely death of Kleiman, there have been rumors that Dave Kleiman was the real Satoshi Nakamoto and Wright is just trying to grab the seat as Dave is no more alive.

However, according to their lawsuits, Kleiman’s estate has stated the possibility that either Kleiman or Wright is Satoshi Nakamoto:

“It is unclear whether Craig, Dave, and/or both created Bitcoin. For reasons not yet completely clear, they chose to keep their involvement in Bitcoin hidden from most of their family and friends. It is undeniable, however, that Craig and Dave were involved in Bitcoin from its inception and that they both accumulated a vast wealth of bitcoins from 2009 through 2013.”

The Late Dave Kleiman or Craig Wright; Who is the real “SATOSHI NAKAMOTO”?