These Bitcoin Futures ETFs May Be Next to Launch 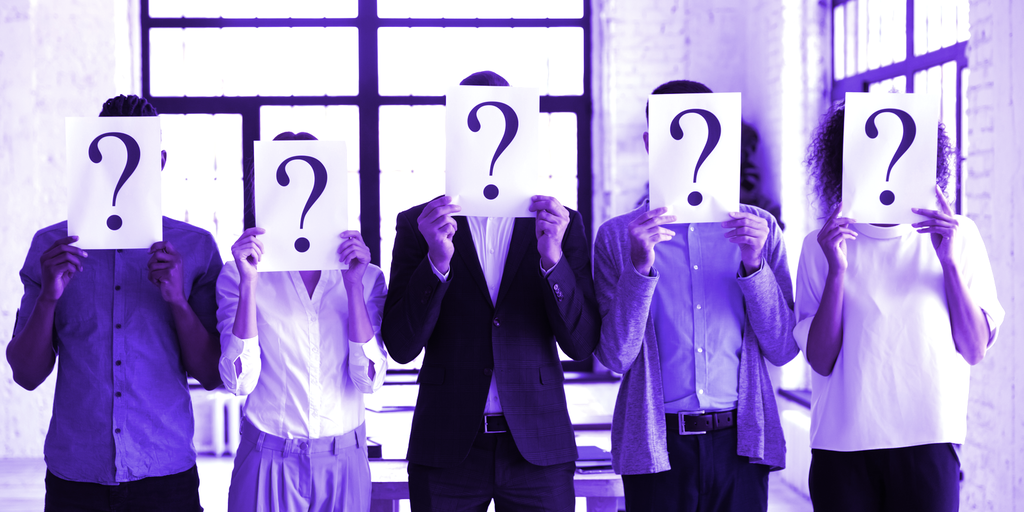 On Tuesday, the ProShares Bitcoin Strategy ETF will become the first exchange-traded fund backed by Bitcoin futures to begin trading in the U.S.

Anticipation of the offering pushed the price of Bitcoin near record territory. And institutional investors, seeing the potential for higher demand of BTC, have flocked back to the asset.

While many investors have hoped that a "pure" Bitcoin ETF—not one based on BTC futures—would be in the cards this year, for the immediate future, it looks like more Bitcoin futures ETFs could launch to provide competition to ProShares.

The U.S. Securities and Exchange Commission is sitting on a backlog of applications, none of which need to be approved. If the agency doesn't object, they can quietly go into existence. (Though they could also go into effect sooner if the SEC formally approved them.)

The other thing to watch is will Invesco file their post-effective prospectus today as their 75 days are up. They could theoretically launch on Wed. But I've got no word on this. Here's look at everyone's potential inception date if no delay from SEC at all: pic.twitter.com/HVYHeJ053c

Why the litany of Bitcoin futures ETF applications? Back on August 3, while speaking at the Aspen Security Forum, SEC Chair Gary Gensler spelled out exactly what investment firms needed to do to get Bitcoin ETFs—long disallowed by the agency—through the regulator: instead of tying them to spot markets, which deal with the current price of an asset, tie them to derivatives, which are more complex, instead.

"I anticipate that there will be filings with regard to exchange-traded funds (ETFs) under the Investment Company Act (’40 Act)," he said. "When combined with the other federal securities laws, the ’40 Act provides significant investor protections. Given these important protections, I look forward to the staff’s review of such filings, particularly if those are limited to these CME-traded Bitcoin futures."

Given Gensler's unambiguous comments, it didn't take long for firms, tired of licking stamps on Bitcoin ETF applications only to be stonewalled by the SEC, to change their strategy. Within days, ProShares and Invesco filed for Bitcoin futures ETFs in line with Gensler's suggestion, followed closely by VanEck, Valkyrie, Galaxy Digital, and AdvisorShares.

The differences between a Bitcoin ETF and Bitcoin futures ETF are more than academic. The futures market is firmly regulated by the Commodity Futures Trading Commission, not the SEC. Gensler and the SEC have warned that spot markets, meanwhile, are more prone to manipulation.

Morevoer, while both trade like stocks and track the price of a bundle of assets, a traditional ETF would be closely tied to the price of Bitcoin. Everyday investors, including those saving for retirement, could get exposure to BTC in their portfolios, just like they might get some Apple or Tesla stock.

A Bitcoin futures ETF, on the other hand, is tied to Bitcoin futures contracts—speculative bets on the future price of the cryptocurrency that allow people to lock in a price beforehand. Whereas a pure ETF would give exposure to the price of BTC now, the current slate of futures ETFs exposes investors to market sentiment.

At the moment, bullish sentiment is high. A traditional ETF would likely send it higher. Unfortunately for investors, that's not on the calendar.

Useful Tips for Building a Stronger C…
Top Sites Where to Buy Bitcoin in Aus…
How Real Estate Companies Are Growing…
Enjify – Destiny 2 videogame offers
Do you have a business framework?


This post first appeared on Passive Income With NFTs, please read the originial post: here
People also like
Useful Tips for Building a Stronger Company Culture
Top Sites Where to Buy Bitcoin in Australia
How Real Estate Companies Are Growing With Blockchain Technology?
Enjify – Destiny 2 videogame offers
Do you have a business framework?
How Much Do Barbers Make – What Is the Average Salary

These Bitcoin Futures ETFs May Be Next to Launch