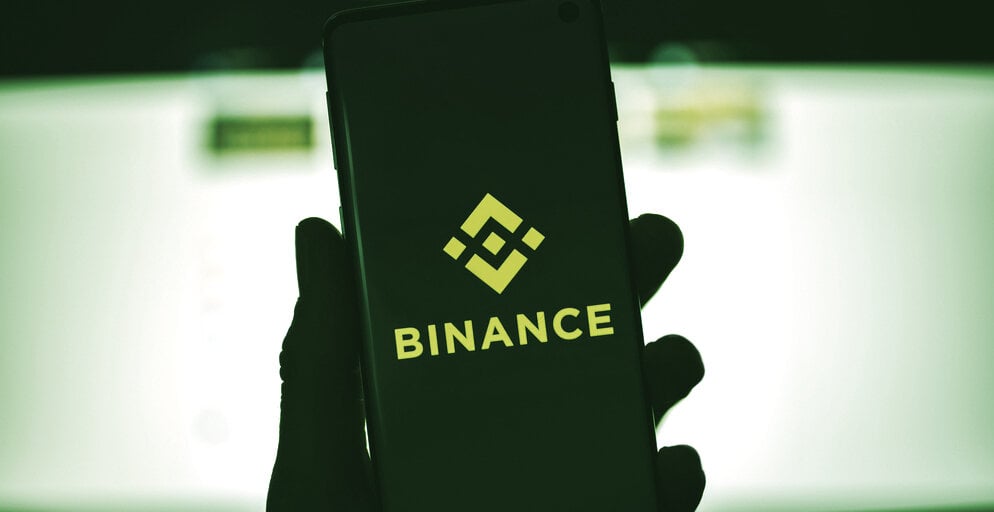 Changpeng “CZ” Zhao, CEO of Binance, has admitted the crypto exchange needs a centralized entity in order to satisfy regulators around the world.

“We have come to realize that we need a centralized entity to work well with regulators,” CZ said in an interview today with the South China Morning Post, adding that the company needs to have “clear records” of stakeholder ownership and risk controls.

The admission comes after a long and protracted summer of controversy for Binance, which has seen regulators from all over the world take aim at the exchange for operating without the requisite licenses.

Binance has long had a complicated relationship with the world’s financial services regulators.

This summer, regulators from the UK, Italy, the Cayman Islands, Malaysia, Holland, Singapore, and Japan, have all voiced criticisms against the exchange.

The Dutch Central Bank and Japan’s Financial Services Agency have both issued consumer warnings about Binance. The Cayman Islands Monetary Authority and Italy’s Consob both said the exchange is not licensed in their respective jurisdictions. The Malaysia Securities Commission recently took enforcement action against Binance for operating illegally in the country.

In Singapore—where CZ lives—the Monetary Authority of Singapore said that Binance is not currently licensed, but an application is ongoing. A spokesperson for the regulator told Decrypt that similar companies have had their applications rejected.

UK Regulator: Binance ‘Not Capable’ Of Being Supervised

In the UK, the Financial Conduct Authority first issued a consumer warning about Binance Markets Limited (BML) in June. BML is a Binance company acquired to own and operate a bespoke crypto exchange in the UK. The FCA has since said the firm is incapable of being regulated.

“The FCA considers that the firm’s responses have been incomplete and have included direct refusals to provide information. These include failures to provide details about how the business and Group are organized,” the FCA said in August. Decrypt has previously requested information on how Binance Group is organized; the exchange has yet to comment.

Where will Binance be based?

CZ has not confirmed where the exchange’s HQ will be located, or when it will be established.

In any case, this commitment represents a departure from CZ’s previous statements on the need for a central office. During this year’s Ethereal Summit in May, CZ told Decrypt Binance operated without a headquarters.

“Everybody’s definition of a headquarters of a company is slightly different,” CZ said. “Our leadership team are not sitting in one office, we don’t have a clear place where we can go,” he added.

Of course, there is no controversy about the definition of a company’s headquarters. They are its main business officers, often legally registered as the address from which the business operates.

Decrypt has reached out to Binance for information about the exchange’s proposed HQ, and will update this article should we receive a response.


This post first appeared on Passive Income With NFTs, please read the originial post: here
People also like
How and Where to Buy HXRO Token – An Easy Step by Step Guide
Did Lady Gaga Say ‘I Got You’ to Liza Minnelli While Presenting at the Oscars?