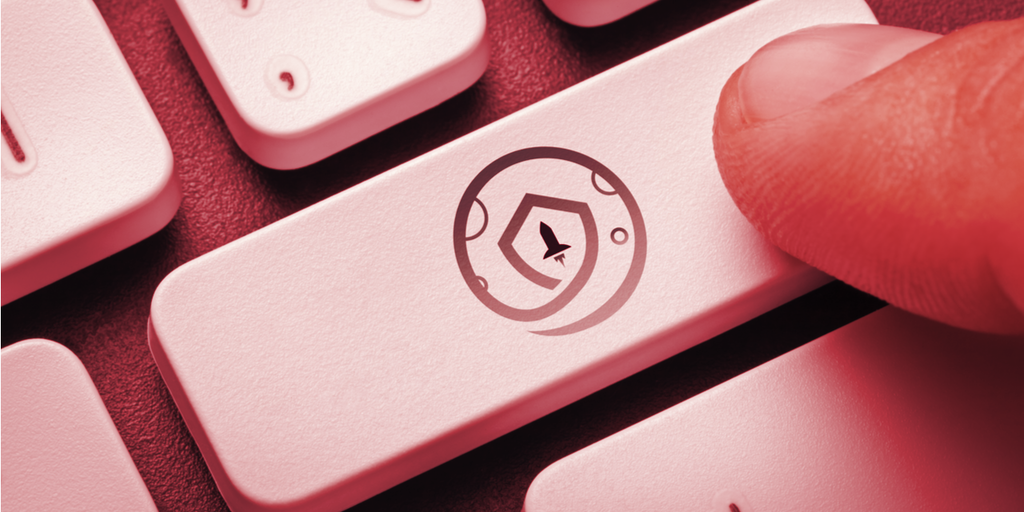 Exactly three months after announcing a beta version of its crypto wallet for testing, developers with Safemoon have released the wallet on the Google Play store.

The price of the altcoin asset duly sprung upward 20% in a 24-hour span, as if headed to the moon. Unfortunately for the token's holders, it has spent the last three months barreling down a cliff.

SafeMoon is a token on the Binance Smart Chain. Unlike many altcoins, it's neither a governance token (e.g, COMP or UNI) that unlocks voting rights on a protocol nor a utility token (e.g. BAT or Filecoin) that adds to a protocol's functionality. It's more akin to a meme token such as Shiba Inu, existing for the sheer fun of buying and selling it—and hopefully making money from speculating.

What Happened to SafeMoon and Why Is Its Price Sinking So Fast?

But SafeMoon does have a few unique qualities. First, it taxes holders 10% every time they sell. This serves as a mild disincentive for cashing out. Moreover, half of that 10% tax is proportionally split among SafeMoon holders based on how much they own, while the other half goes into a liquidity pool. Last, like Ethereum, SafeMoon tokens are being gradually burned to place deflationary pressure on the asset. The goal is to create a "safe" way for the token to "moon" or, go up, in price.

That hasn't happened yet. Since reaching an all-time high of $0.00001094 on May 11, it has sputtered to an even-lower fraction, losing 84% of its value—despite a screwball announcement by Barstool Sports founder Dave Portnoy that it is his preferred shitcoin.

My shitcoin announcement. Invest at your own risk. I have no idea how this works pic.twitter.com/G1iW8iZTWG

One possible reason for this is that SafeMoon isn't easy to get or swap—it trades in low volumes compared to other crypto in the top 100 of market cap—as it's not available on any major exchanges.

Even those who have listed the token have had trouble doing so. BitMart, which first made the asset available in April, wasn't able to incorporate the token's redistribution system until mid-May and could only update users on their rewards every month. (PancakeSwap, responsible for most SafeMoon trading, has been providing daily redistributions.)

A wallet should solve for that, if done correctly, as it can incorporate the tokenomics directly. Holders will get their rewards—their share of tokens from those who sold—on a daily basis into their wallet.

But such tokens must also prove themselves to a skeptical public, ever on guard for scams amidst the steals. And some have warned that the company's large stake is a "manipulation risk." Still, at least for today, as nearly every other token swims in a sea of red, SafeMoon's holders are happy to be buoyed by the first piece of positive news in months.


This post first appeared on Passive Income With NFTs, please read the originial post: here
People also like
How and Where to Buy HXRO Token – An Easy Step by Step Guide
Why Would Anyone Remove Their MacBook’s Display?
How Real Estate Companies Are Growing With Blockchain Technology?