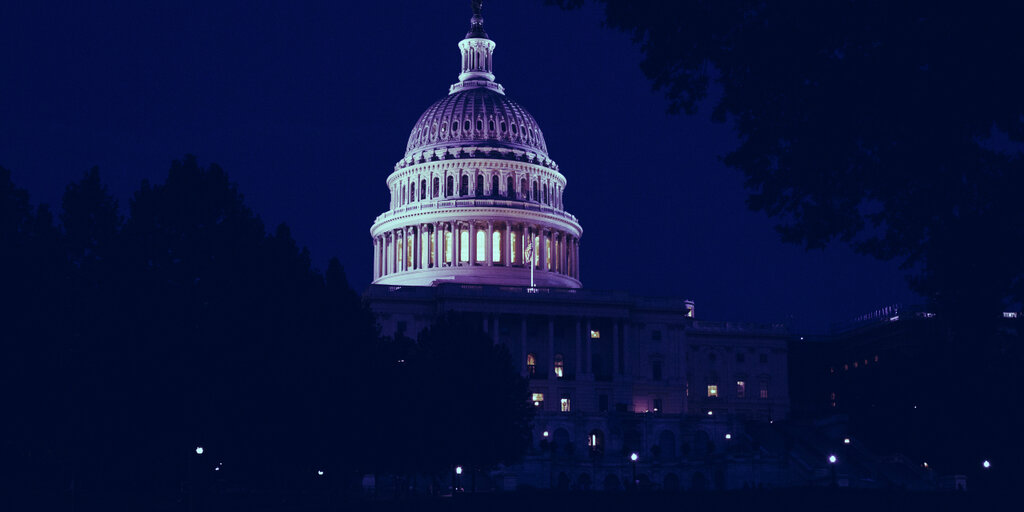 Congressional Democrats have been talking about their $3.5 trillion, 10-year spending package even before the ink was dry on the $1 trillion infrastructure package pending before the House.

We're getting our first glimpse of how they plan to pay for their projects, which cover everything from healthcare to climate change. As with the infrastructure package, they believe there's money to be raised from Cryptocurrency.

House Democrats are proposing that $2 trillion of the money needed should come from tax increases, with a projected $16 billion ($1.6 billion per year) derived from adding cryptocurrencies and other assets to the wash-sale rule.

If you've ever used or sold cryptocurrencies in the U.S., you're likely aware that these count as taxable events. If the Bitcoin, Ethereum, or other cryptocurrency you cash out has been in your wallet for more than a year, those earnings are taxed at a long-term capital gains tax rate. If you've had it for less than a year, you get taxed at the short-term rate, which is higher. By the same token, so to speak, if your portfolio loses value, you can claim a loss and earn a deduction on your taxes.

But what if you sell some crypto, watch the price drop and buy it back for less? Right now, the Internal Revenue Service doesn't have any tools to mitigate this practice, which, when done in large volumes, can manipulate the price.

In the world of traditional finance, however, stock traders would have to wait 30 days before re-buying an asset if they wanted to claim a capital gains deduction. Cryptocurrency, classified as a property by the IRS, has no such limitations. Crypto users can cash out, get the deduction, then immediately re-buy at a lower, more favorable price.

The House proposal, if accepted, would treat crypto like stocks in this regard.

Both Coin Center and the Blockchain Association have signaled that the proposal isn't unreasonable, let alone an existential threat—unlike the proposal within the Senate infrastructure bill to make crypto actors beholden to tax reporting requirements. They argued that mandating crypto miners, validators, wallet providers, and blockchain app developers to file 1099 forms for the millions of anonymous people transacting via blockchains was unworkable and could chill American innovation in the crypto sector—though the Biden administration has reportedly said it wouldn't apply the law to non-custodial actors, such as cryptocurrency miners and software developers.

That bill, which passed on a bipartisan vote in the Senate, is now before the House, which is expected to pass without amendment.


This post first appeared on Passive Income With NFTs, please read the originial post: here
People also like
A Guide To Visiting Antigua, Guatemala: The Best 5 Things To Do And See