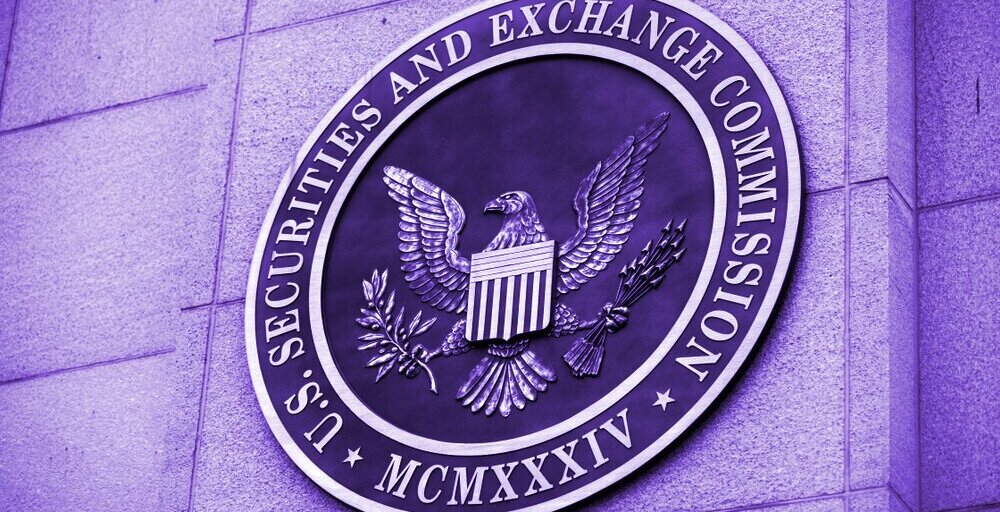 The SEC has extended its review of VanEck's Bitcoin exchange-traded fund application—yet again. The regulatory body said yesterday in an extension notice that it would now give an answer on whether or not it would approve the ETF on November 14.

New York-based asset management firm is awaiting a yes or no from the SEC from its December 2020 Bitcoin Etf application.

VanEck made an amendment to the application in March and since then the SEC has delayed giving it an answer.

“The Commission is extending the time period for approving or disapproving the proposed rule change for an additional 60 days,” the Wednesday notice read.

A Bitcoin ETF is an investment tool that allows investors to buy shares that represent the biggest cryptocurrency by market cap. Other ETFs—like gold, real estate or foreign currency—are very popular in the U.S.

But the SEC has repeatedly said no to Bitcoin and cryptocurrency ETFs. The body says that it is concerned over price manipulation in the crypto market.

There is hunger for a Bitcoin ETF and other crypto ETFs, though. This is because they allow investors to invest in the digital asset without having to worry about actually buying and securely storing the cryptocurrency—something old-school, perhaps technophobic investors might be worried about.

VanEck is one of 13 companies awaiting an answer from the SEC on approval. The major players include One River Asset Management, Valkyrie Investments, Ark Invest, and SkyBridge Capital.

Bitcoin and Ethereum ETFs were a roaring success in Canada—smashing records with the amount of shares traded in their first few days of trading. Since then, interest in the products has calmed down: when the Purpose Bitcoin ETF launched, it traded $165 million-worth of shares in its first day. Right now, that figure has dropped to around $843k over the past five days, according to Toronto Stock Exchange data.

But in the U.S., regulatory bigwigs are playing it safe: SEC Chair Gary Gensler hinted in August that the Commission might not even be inclined to approve a Bitcoin ETF—though he said that he “looked forward” to the SEC’s review of ETFs that track Bitcoin futures, which are investment products regulated by the CFTC.

Shortly after, VanEck applied for a Bitcoin Futures Etf product. A futures ETF would allow investors to buy shares that represent futures contracts (which bet on the price of Bitcoin going up and down), rather than the digital asset itself.

Presumably, the SEC may feel more comfortable approving a Bitcoin futures ETF since these contracts trade on regulated markets, such as the Chicago Mercantile Exchange (CME). Some Bitcoin ETF purists, however, say that a futures ETF would be relatively inefficient and less desirable because, unlike spot-based products, they are less liquid and more costly for both the issuers and investors.