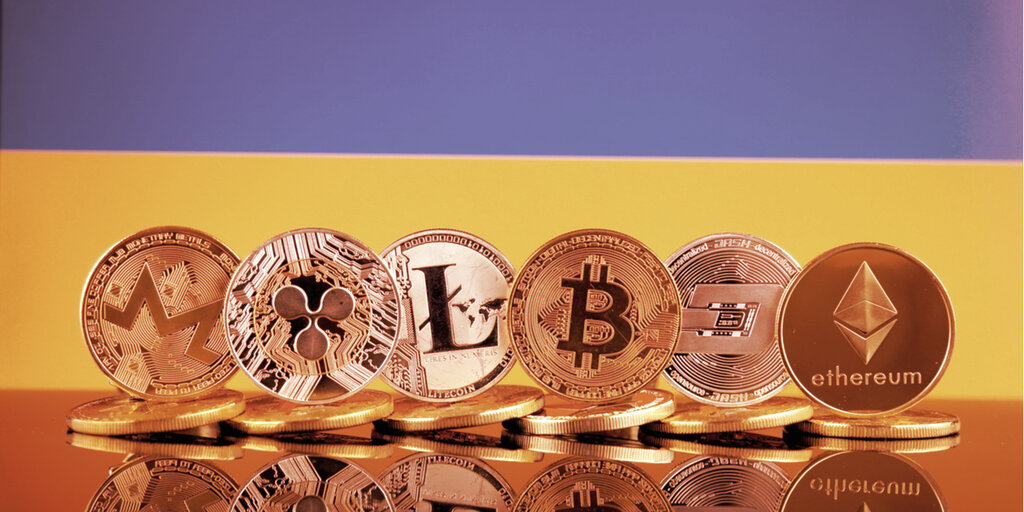 The Ukrainian Parliament today voted to make Cryptocurrency legal within the country and allow Crypto exchanges to officially operate in the country.

Cryptocurrencies, including Bitcoin, have heretofore been in a legal gray area in Ukraine, the seventh-most-populous country in Europe. Nonetheless, blockchain data firm Chainalysis ranked Ukrainians the top adopters of cryptocurrency in the world in September 2020.

If the bill indeed is signed into law, banks will be free to take on crypto company accounts, while citizens who own it will have legal protections in case of theft.

The Ministry of Digital Transformation, created in 2019 to improve digital literacy and online access, drafted the legislation and will be responsible for implementing the law, which is expected to go into effect this fall after the tax code is amended and the president signs the legislation.

Ukraine's nominal GDP isn't proportional to its population, ranking 23rd of 46 countries, according to a 2019 report from the International Monetary Fund. The Ministry would like to drive that number up by attracting crypto businesses.

"In particular, the adoption of specialized legislation is going to stimulate the attraction of foreign exchanges to the Ukrainian market," said Deputy Minister Oleksander Bornyakov in a press release shared with Decrypt. "It will become a powerful incentive for the further development of the crypto-sphere in Ukraine."

That's especially important in Eastern Europe, where crypto adoption is high if not, strictly speaking, always legal or regulated. In its report, Chainalysis noted high degrees of corruption and asset seizure in Ukraine, as well as falling trust in banks. Citizens have turned to cryptocurrency to protect their assets, sending $8.2 billion in crypto last year. Regulated exchanges and crypto businesses could drive that number upward.

The Ministry of Digital Transformation has been active on the crypto front for months. In January, it forged an agreement with the Stellar Development Foundation to develop a central bank digital currency—a virtual version of the hryvnia—which the National Bank of Ukraine began researching four years ago. As part of the agreement, which the Ministry pitched as a way to make the country more competitive in the Eastern European market, Stellar would help in developing regulations and cryptocurrency infrastructure.

The Best Unicorn Piggy Bank For Kids …
How and Where to Buy HXRO Token – An …
Cuomo’s got millions to run again. Bu…


This post first appeared on Passive Income With NFTs, please read the originial post: here
People also like
The Best Unicorn Piggy Bank For Kids And Adults To Save Money
How and Where to Buy HXRO Token – An Easy Step by Step Guide
Cuomo’s got millions to run again. But he may be too toxic to build a team.