Solana CEO Anatoly Yakovenko: Here's Why We're Not in a Crypto Bubble 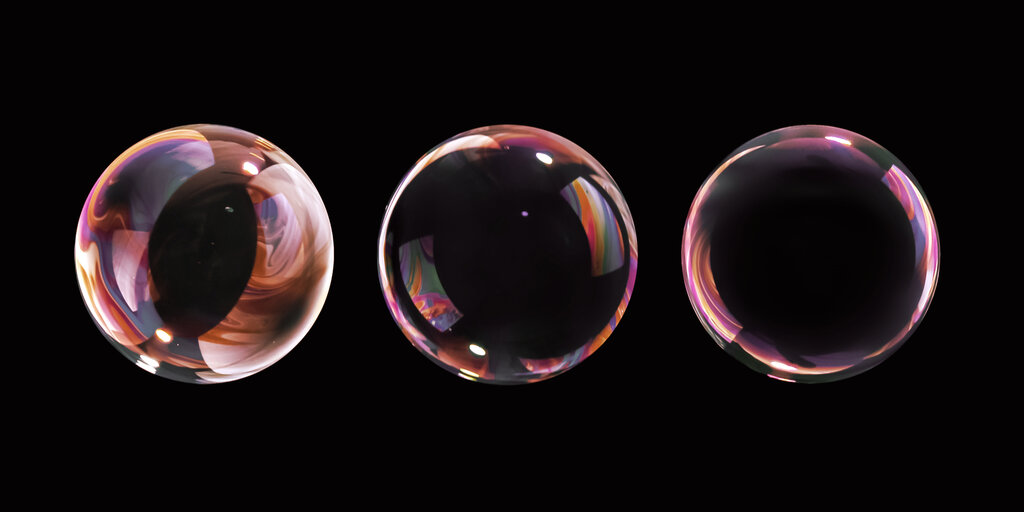 The price of crypto assets, from Bitcoin to BNB, is creeping up again. The crypto market cap, which stood at $1.2 trillion on July 19, has since doubled to $2.4 trillion today.

A major part of that has been Solana, an Ethereum competitor chain that advertises faster transaction speeds and lower costs. The network's native SOL token has tripled in price over the last month to a $40 billion market cap, according to data from CoinGecko.

While those numbers might make the current crypto market look like a Bubble, it's not, says Solana founder and Ceo Anatoly Yakovenko. At least, not in the way you may be thinking.

"This is a really different time in the space than any other," he told host Matthew Diemer on the Decrypt Daily podcast on Friday. "So it's not really comparing it to bubbles. The 2017 bubble, it came and went, and there was three years of people building stuff. And now we're at the point where we built the [infrastructure] that enables new engineers, new developers to come in and quickly iterate."

In other words, we're past the talking phase and the time of white papers. "People are shipping everything," he said, adding: "The financial aspect of these things is happening with real-life products and real-life communities."

In that regard, it doesn't matter if the price of SOL or other cryptocurrencies stays high, because the products themselves are starting to be usable. Nor, for that matter, is Yakovenko concerned about the sustainability of NFTs, the sales of which have helped attract people to his network as they look for a cheaper place than Ethereum to buy, sell, and trade digital collectibles and art.

"The sustainable part is that you have creative people that come up with new ideas, looking at the past and remixing them and building something new," he said.

CryptoPunks may come and go, but the innovation is there to stay as people—not just speculators, but developers and creators—increasingly get into the space. The upshot is that "whenever that fad passes, there's already 100 people literally just, like, what am I building in crypto?"

So, price bubble? Perhaps. The dot-com bubble burst in 2000, as sites like Pets.com went belly up after receiving inflated valuations. But, if you're reading this, you know that the ensuing crash didn't kill the internet—just the speculation around it.

Crypto is going through a similar adoption curve, complete with speculation giving way to functionality, said Yakovenko: "We're maybe at the phase where email started working on the internet."


This post first appeared on Passive Income With NFTs, please read the originial post: here
People also like
Big U Niece Check Wack 100 About CEO Reek, Big U, & Nipsey Hussle On Clubhouse
Afloral – Highest Quality Artificial Flowers
Column: Dear Rick Caruso: Running the Grove isn’t as easy as running the city
25 Hipster Haircuts to Try – For Men Who Follow Trends
Look At How Far You’ve Come Already
How to develop a used furniture app like Wallapop?
How to Practice Being Open to Surprising Matches While Dating

Solana CEO Anatoly Yakovenko: Here's Why We're Not in a Crypto Bubble