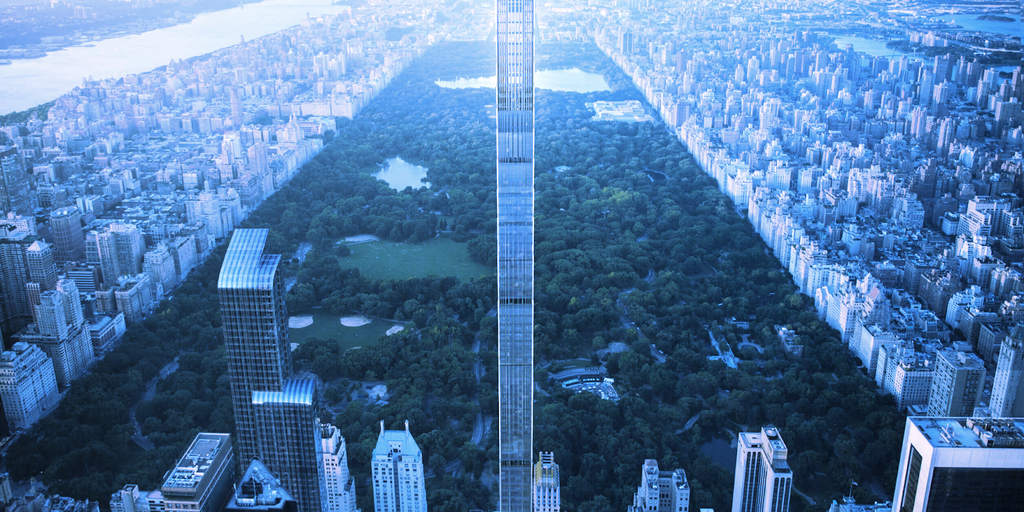 New York mayoral candidates are turning to Crypto as part of their campaign promises.

“As New York City Mayor, I will make NYC the most cryptocurrency-friendly city in the nation. Property taxes, fines, and fees will be payable in crypto,” tweeted Republican candidate Curtis Silwa yesterday.

“We will open more crypto ATMs and incentivize businesses to accept crypto. We must modernize our economy and make it accessible for all,” he added.

Silwa’s tweet—which was coupled with a graphic of Dogecoin, Ethereum, Bitcoin, and Ripple ATMs—is far from the first time a New York City mayoral candidate has pushed the crypto ticket.

Campaigning for crypto in New York

For Adams, his pro-crypto pledge appears to be part of a wider push toward modernizing the city and embracing new technologies, rather than pushing for crypto exclusively.

In fact, as early as 2015, Adams confessed to wanting Bitcoin, Airbnb, and marijuana dispensaries in the city.

There is also Andrew Yang, mayoral candidate and former Democratic presidential candidate. “As mayor of New York City—the world’s financial capital—I would invest in making the city a hub for Bitcoin and other cryptocurrencies,” he said in February.

If New York City becomes the United States’ undisputed hub for crypto, it will have to overtake Miami, which is led by arguably the most pro-crypto mayor in the country.

Mayor Francis Suarez oversaw the city’s hosting of this year’s Bitcoin Conference, which brought some of the world’s loudest Bitcoin advocates to Miami to argue for a future in crypto.

The View From Bitcoin City

Earlier this year, Suarez set out on his crypto journey by creating a dedicated cryptocurrency team of his own, and even by purchasing some crypto in a personal capacity.


This post first appeared on Passive Income With NFTs, please read the originial post: here
People also like
Kim Kardashian Breaks Down in Tears After Kanye West Recovers Sex Tape Footage From Ray J
8 Steps You Can Take to Empower Your Workforce
The Book Depository – Where the Crawdads Sing
How and Where to Buy HXRO Token – An Easy Step by Step Guide
USDA Takes Action to Strengthen Pollinator Research Support