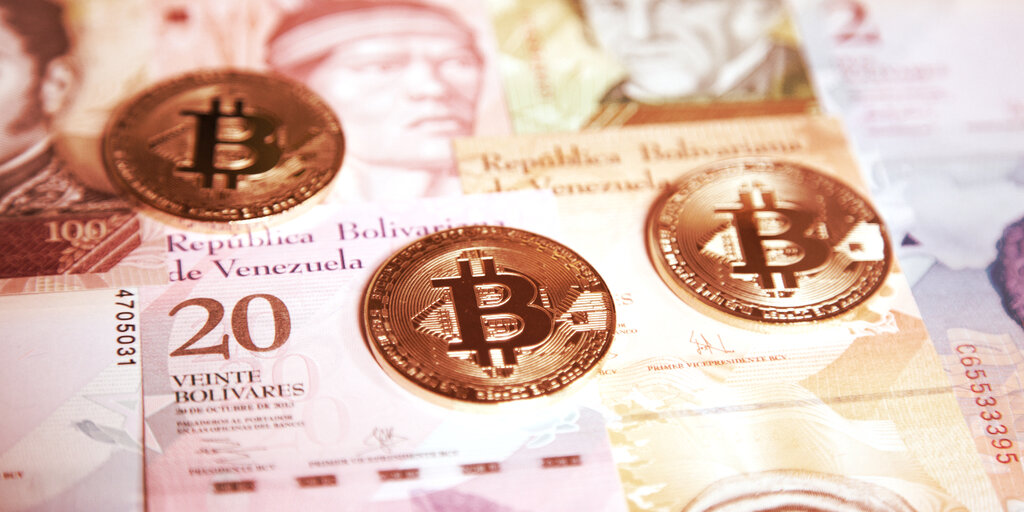 Venezuela is a global leader in cryptocurrency adoption, according to recent data—but it may also be a leader in creative criminals looking for ways to Steal Bitcoin.

Just days ago, Andres Jesus Dos Santos Hernandez, a 23-year-old financial advisor, allegedly faked his own kidnapping in a ruse to steal more than $1 million in Bitcoin from clients whose funds he controlled. This according to Douglas Rico, head of Venezuela’s Cuerpo de Investigaciones Científicas Penales y Criminalísticas (CICPC)—which is essentially the nation’s equivalent of the FBI in the U.S. According to Rico’s statement, Hernandez worked as some sort of investment intermediary for several clients. The head of the CICPC claims that Hernandez emptied the wallets of his clients’ Binance accounts to the tune of $1,150,000. Hernandez fraudulently claimed that he had been kidnapped, and that his captors forced him to withdraw the money, according to Rico’s post.

And now Hernandez is on the run, says the CICPC. Decrypt attempted to contact the CICPC to find out whether or not it would issue international alerts. We will update this story if we receive a response.

Hernandez’s case, though unusual, is not isolated—and his claim of having been kidnapped isn’t unheard of either. Bitcoin users in Venezuela, such as Bitcoin miners, have long had to contend with the prying eyes of criminals, given the cryptocurrency’s traceability—and the fact that the asset is priced in dollars.

Just three weeks ago, a Venezuelan businessman named Gustavo Torres Gonzalez was kidnapped and subsequently murdered after failing to pay the 1.5 BTC demanded by his captors.