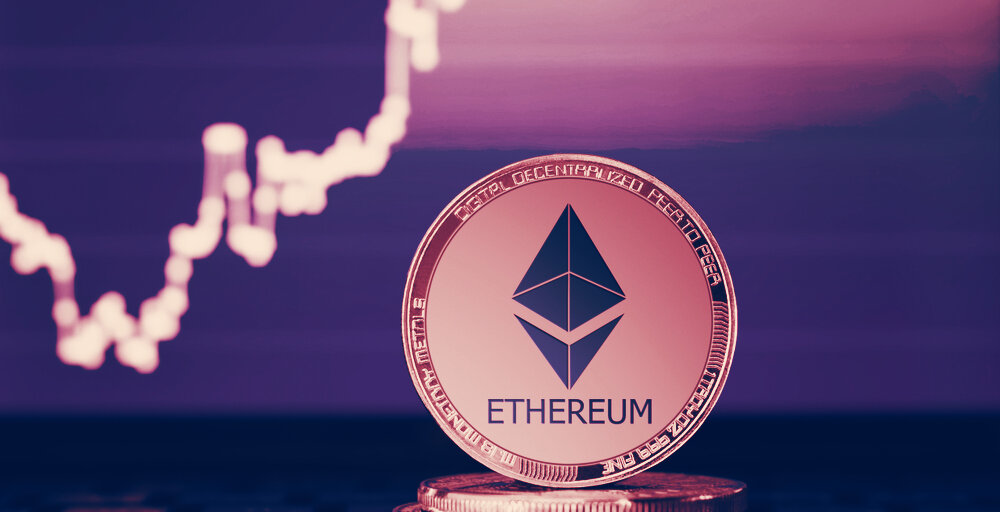 DeFi is a crypto sector that seeks to replace traditional banks and financial services with lines of code and smart contracts. The most popular use cases have been in the way of lending, borrowing, and trading derivatives.

With most of these projects being built on Ethereum, the DeFi companies involved have a clear interest in the success of the number two network.

"We believe it's our responsibility to give back to the open-source innovators who are building the next generation of cryptocurrency," said Jesse Powell, CEO and co-founder of Kraken in a prepared statement. "That's why we're excited to work with the Ethereum Foundation to ensure developers receive funding from an increasingly diverse range of stakeholders," he added.

Kraken will donate a total of $250,000. According to sources close to the matter, the crypto exchange is joined by five other projects, bringing the total donation to $1.5 million.

"We strongly believe that collaborative efforts and support are the most sustainable way to benefit Ethereum in the long-term. This joint effort to support teams and builders that maintain a diverse set of Ethereum clients is not only impactful, but sets a great example," said Ethereum Foundation executive director Aya Miyaguchi in a prepared statement.

According to a press release, Kraken's funds will be awarded to developers working on clients that support Ethereum software including Best, Erigon, Geth, Nethermind, and Nimbus.

To date, Kraken claims its clients have staked over 800,000 ETH ($2.6 billion) to secure the Beacon Chain, which will usher in the much-anticipated proof-of-stake (PoS) version of the Ethereum blockchain.

Ethereum 2.0 Staking Tops $21 Billion With 'Merge' on the Horizon

This is also not the first time Kraken has donated to projects designed to further the cryptocurrency industry. Previously, the exchange has provided funding to projects like BTCPay Server and Bitcoin. These donations, per the press release, were all "designed to promote education and development related to the cryptocurrencies traded on our global exchange."