Audius Token Up By Over 90% Following TikTok Partnership 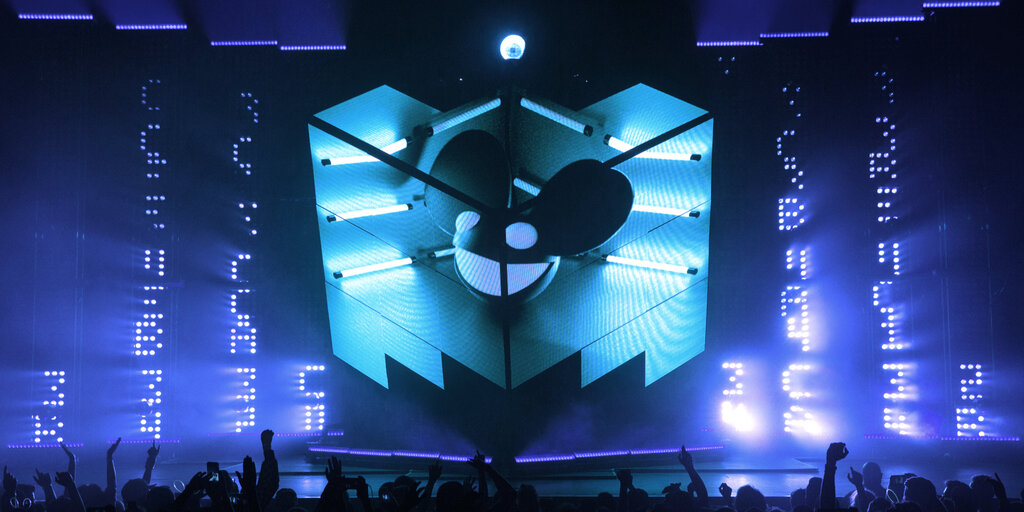 The price of AUDIO, the native token of decentralized music streaming service Audius, has exploded by over 90% on the heels of the platform’s integration into social media giant TikTok.

At the time of writing, AUDIO was trading at around $3.32, according to crypto metrics platform Nomics. Notably, the token’s current price is roughly 30% away from its all-time high of $4.95, recorded on March 27.

The integration makes Audius one of the first partners of the media giant’s Sound Kit SDK, which enables creators and artists to "seamlessly bring original sounds and music from third-party apps into the TikTok ecosystem."

You can now share your tracks directly from Audius to TikTok!

Follow and tag us in your videos using an Audius track for a chance to win 50 $AUDIO.

The new feature allows Audius artists to bring their tracks to TikTok so that users can easily add them to their videos.

“The workflow for getting songs into TikTok is fairly cumbersome today. To avoid it, some artists even resort to holding their phone up to their laptop's speakers to re-record the sound for TikTok. With the Audius integration, artists who have content on Audius are able to push it into TikTok with one click,” Roneil Rumburg, Audius co-founder and CEO, told Decrypt yesterday.

Among the artists who have already joined Audius are popular musicians such as Skrillex, Deadmau5, The Stafford Brothers, 3LAU, Alina Baraz, and others. For many of them, it's not their first foray into the crypto world.

For example, Deadmau5 has been active in the non-fungible tokens (NFTs) sphere over the past months. Last December, he launched $100,000 worth of NFT collectibles in partnership with Worldwide Asset eXchange.

In another instance, the artist teamed up with Mythical Games and its NFT-centric free-to-play game Blankos Block Party.


This post first appeared on Passive Income With NFTs, please read the originial post: here
People also like
30 Epic 50s Hairstyles for Men That Are Popular Again
Zuma Office – FREE Pentel Oil Pastel Set
Serena Williams And Other Celebrities Who Believe Will Smith’s Career Is Over
Amazon Will Have Its First Union After Historic Upset
How technology is giving beauty industry a makeover
How to Sell NFT Artwork and Become Rich In 30 Days
Martha Millan Interview: Fiona’s secret on The Cleaning Lady

Audius Token Up By Over 90% Following TikTok Partnership