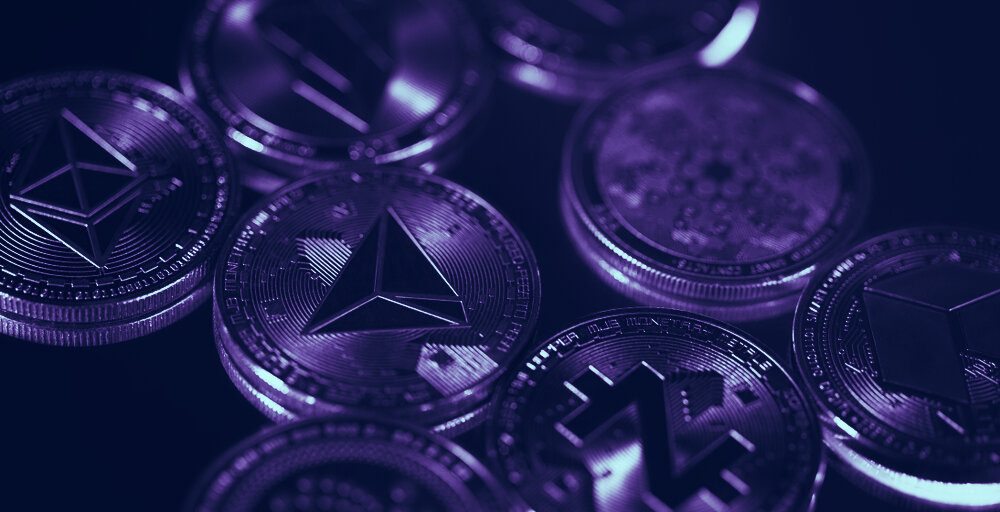 XRP and Ethereum Classic both blew up 10% today, despite a 0.52% drop in the global market capitalization of cryptocurrencies.

XRP commands $59.13 billion of crypto’s $2.10 trillion global market cap, making it the seventh-largest cryptocurrency, according to data aggregator Nomics. It trades at a price of $1.27, having blown up 10.19% overnight. It peaked at $1.32 on Sunday, its highest price since May.

XRP’s rally has been building momentum over the last few days. On Friday it posted a 6% increase and by Saturday morning it had made overnight gains of 11.38%.

Ethereum Classic maintains an unedited history of the original Ethereum ledger. It diverged from Ethereum after the first DAO hack.

DAO stands for ‘decentralized autonomous organization’; each DAO uses smart contracts to mimic the governance of a shareholder-run company.

In June 2016, security flaws in the original DAO were exploited by attackers in a heist that cost the network $55 million. The Ethereum network decided to remove the offending transactions but the Ethereum Classic network kept them on the ledger.

Ethereum isn’t sharing in the fortunes of its less illustrious relative today. The second-largest cryptocurrency by market capitalization fell 2.96% in the past 24 hours to trade at $3,152.

Meanwhile little has changed for the world’s largest cryptocurrency. Bitcoin continues to trade just under $46,000. The slight market downturn only managed to shave off 1.72% of its value.


This post first appeared on Passive Income With NFTs, please read the originial post: here
People also like
30 Epic 50s Hairstyles for Men That Are Popular Again
Gentle Herd – Free Shipping on orders $199+
How and Where to Buy HXRO Token – An Easy Step by Step Guide
15 Essential Bruce Willis Performances (and Where to Stream Them)
How technology is giving beauty industry a makeover