Bitcoin, Ethereum Up Over 10% In Difficult Week For Crypto 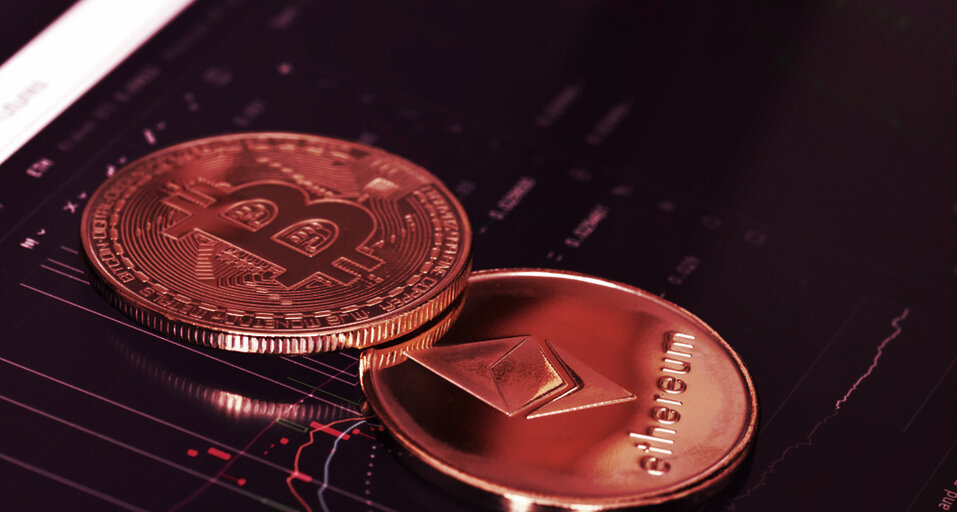 Bitcoin and Ethereum are both up over 10% this week, despite being challenged on multiple fronts from the US Congress to hackers stealing millions of dollars from the decentralized finance (DeFi) industry.

DeFi is crypto's version of various banking services, including lending, borrowing, stock trading, and many others. Instead of brokers and intermediaries, however, DeFi executes all of these functions through lines of code.

In other words, the largest two cryptocurrencies by market cap have demonstrated some resilience in the face of difficult circumstances over the last few weeks.

The last week or so has seen Bitcoin heavily criticized from the United States’ highest political and regulatory stages.

After saying crypto puts the financial system in the “hands of shadowy super-coders,” Senator Elizabeth Warren (D-MA) continued her critique on crypto this week via President Biden’s infrastructure bill, which passed the Senate earlier this week.

Crypto advocates claimed the language of the bill imposed impossible tax requirements on non-custodial actors like miners—going as far as to say the legislation threatens to ruin the American crypto industry.

Senator Warren was unfazed, claiming there was nothing special about the requirements being placed on the crypto industry. “It’s simply a reporting requirement that’s in place everywhere else,” she said.

“Bitcoin is simply bigger than one geographical area and innovation, adoption and development and will still continue to accelerate regardless,” Jason Deane, Bitcoin analyst at Quantum Economics, told Decrypt.

SEC chairman Gary Gensler has often sung from the same hymn sheet as Senator Warren. Last week, he claimed that cryptocurrencies are not money (but rather speculative assets), they facilitate crime, and consumers are inadequately protected in what is now a volatile industry.

Meanwhile, the DeFi industry had its own major challenges to deal with. Earlier this week, a hacker stole $600 million worth of various cryptocurrencies after exploiting a Poly Network vulnerability.

The attack targeted several networks, including Ethereum. With $600 million stolen, the hack surpassed even the infamous Mt. Gox hack of 2014 as the largest exploit the industry has ever seen.

Yet, like Bitcoin, Ethereum has spent the week going up despite the historic loss of funds for the DeFi space. For Joe Grech, head of crypto at Chiliz, this is no surprise.

Bitcoin, Ethereum Up Over 10% In Difficult Week For Crypto