Dogecoin Rising Faster Than the Market, Price Up 41% in a Week 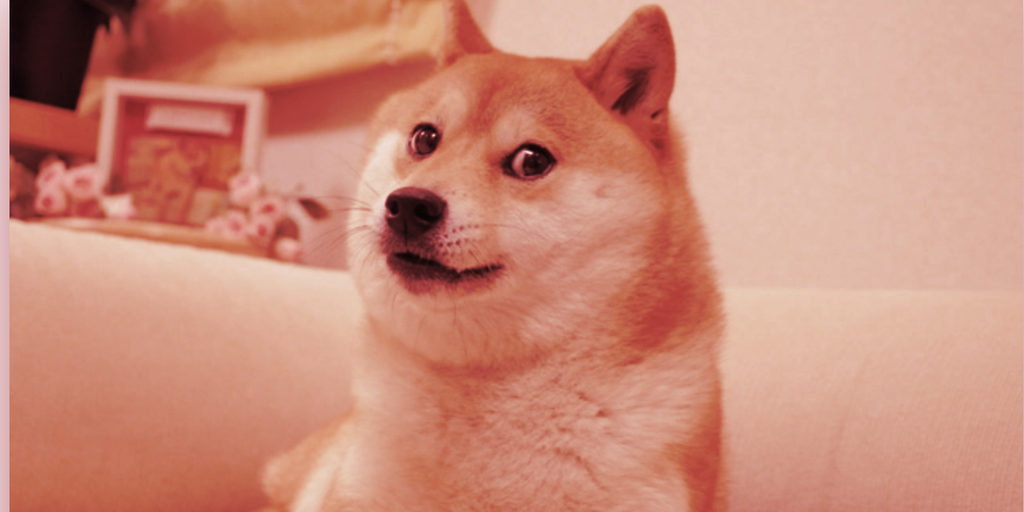 Dogecoin started the year at less than a penny per coin, surged to an all-time high above $0.73 in early May, and then lost nearly 78% of its value in the weeks that followed. It’s been a wild 2021 for the leading meme coin, but right now, DOGE is roaring again.

Amidst a wider cryptocurrency surge that saw the market top $2 trillion in total capitalization for the first time since May, the especially volatile Dogecoin is riding the upward wave faster than most of its contemporaries. At a current price of just under $0.28 per coin, according to CoinGecko, DOGE is up more than 12% over the last 24 hours.

That’s a 41% rise over the last seven days, more notably, as the price hovered right around the $0.20 mark one week ago. Bitcoin is up about 21% over the last week while Ethereum is surging at a 29% increase in the same span. DOGE beats them both when it comes to short-term gains.

Even so, Dogecoin is still well off of its all-time high price: nearly 63% lower as of this writing. That’s a far larger discrepancy than either Bitcoin or Ethereum when compared to their respective peaks, but Dogecoin has consistently swung harder on momentum than its contemporaries. DOGE crashed harder than most coins when the overall market tanked in May, but it’s also seeing larger percentage swings on the way back up in recent weeks.

Both Dogecoin and fellow dog-inspired Ethereum meme token Shiba Inu (SHIB) were in the midst of similar upward swings as of Monday, with Dogecoin up 27% on the week at that point and Shiba Inu up 24%. Dogecoin has surged significantly further since then, however, and SHIB hasn’t kept pace: Shiba Inu’s seven-day rise sits just under 30% now, and it’s up 9% in the last 24 hours.

Cardano (ADA) is one of today’s other big winners, with the cryptocurrency rallying 21% over the last 24 hours to $1.86, following the announcement of the impending launch of smart contracts on the platform. Smart contracts are bits of computer code that perform set instructions, and it’s how blockchain platforms support decentralized apps and other advanced functionality. It’s a key part of how Cardano aims to challenge Ethereum as the leading dapp development platform. Cardano’s price is now up nearly 36% on the week, per CoinGecko.

Polygon (MATIC), a layer-2 scaling solution designed to aid with Ethereum-based dapps and NFTs (an increasingly popular type of cryptocurrency that is used as proof of ownership over digital items), is also experiencing a significant resurgence of late. MATIC’s price is up 22% over the last 24 hours to a price of $1.36, with its weekly gains topping 33% as of this writing.

Where and How to Buy Leash Coin (Doge…


This post first appeared on Passive Income With NFTs, please read the originial post: here
People also like
Where and How to Buy Leash Coin (Doge Killer)

Dogecoin Rising Faster Than the Market, Price Up 41% in a Week