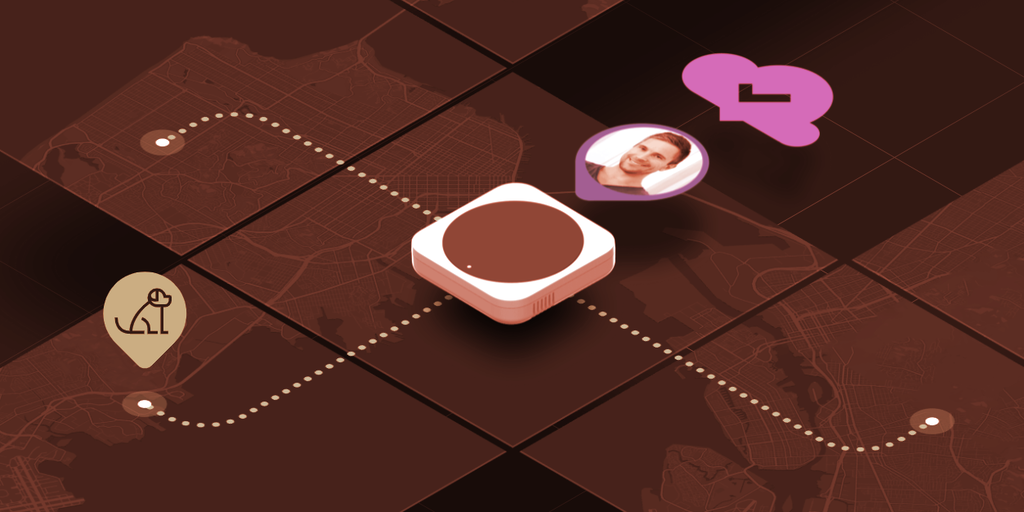 Helium’s LongFi wireless Network isn’t powered by big mobile carriers, but rather distributed node operators creating a blanket of coverage for Internet of things (IoT) devices in locations around the world. And they’re earning crypto token rewards all the while.

Helium first launched with its network for IoT devices, which now has 112,000 user-run hotspots live on the network, which is active in more than 11,000 cities worldwide. According to the company, more than 500,000 additional hotspot nodes are backordered from various authorized Helium hardware manufacturers. Helium has quadrupled the size of its network in just over three months—there were 28,000 nodes online in late April.

Users who operate the hotspots, which can be used to connect devices like trackers and sensors to the internet, earn the Helium blockchain’s native HNT token as rewards. Those tokens can be swapped for other cryptocurrencies at exchanges, or burned—that is, removed from circulation—in exchange for data credits to use the Helium network’s connectivity.

HNT’s price jumped upon word of today’s news: it’s up to $17 per token according to CoinGecko, a 16% increase over the last 24 hours.

Helium’s LongFi network doesn’t work with smartphones. In fact, CEO and co-founder Amir Haleem—who co-founded Helium with famed Napster co-founder Shawn Fanning—told Decrypt in 2019, “It’s not for cell phones. It’s not for laptops. Your phone won’t work with this network. It’s not designed for that.”

However, Helium announced this past April that it would indeed support 5G connectivity for smartphones via the launch of a separate network. The Helium 5G network will take a similar approach, relying on a decentralized network of user-operated nodes and paying crypto rewards to users who provide 5G connectivity to others.

The upfront hardware investment is much larger, however, with the FreedomFi end-to-end 5G node estimated to cost between $1,000 and $5,000 depending on the choice of 5G radio within. According to a release, this new funding will accelerate Helium’s 5G rollout as the startup works with mobile carriers and mobile virtual network operators (MVNOs) to secure coverage for the node-driven network.