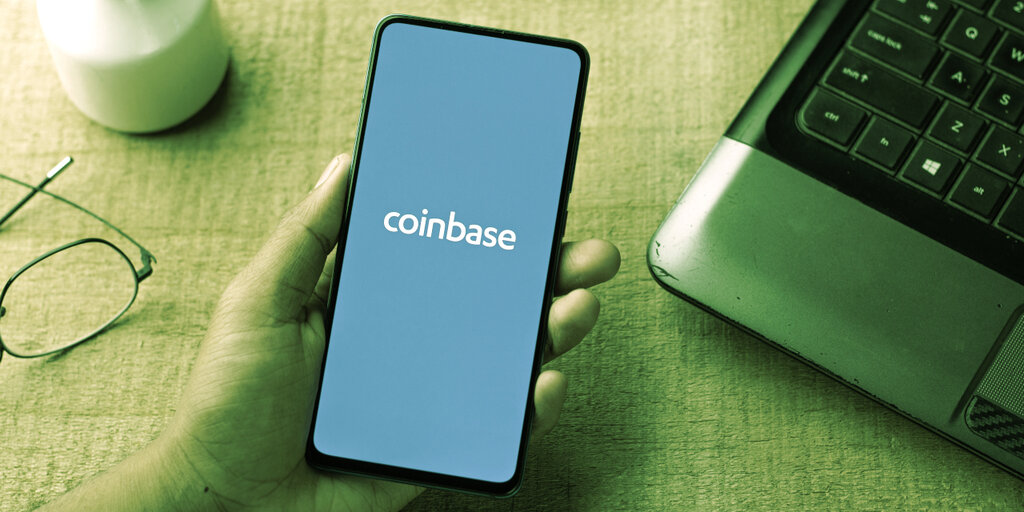 Coinbase has acquired the three-year-old Crypto startup, Zabo, which specializes in connecting users with various crypto protocols through a few lines of code. The service is akin to white-label solutions like Plaid, which allow users to various financial services using technology.

The startup sought to tackle what it describes as “one of the most critical, missing pieces of infrastructure” in the crypto industry today—an API that connects fragmented cryptocurrency accounts, wallets, and protocols.

“Zabo unlocked something truly magical: making it incredibly simple and easy to connect cryptocurrency accounts and finally unify users’ complete financial picture. We are very excited to join Coinbase, which has done more than perhaps any other company in advancing the mission of bringing cryptocurrency mainstream,” Zabo said in a prepared statement.

The Zabo blog post announcing the acquisition did not delve into too many details.

Zabo has not disclosed the numbers behind the acquisition, but according to Yahoo Finance, co-founder Christopher Brown said, “We saw that there were amazing opportunities to work together, which led to us officially joining forces.”

In March of last year, the startup raised $2.5 million towards its goal to make crypto interactions easier. The funding round was led by  Moonshots Capital, and was joined by firms such as CoinShares, Tezos Foundation, and Blockchain Ventures.

The firm is extremely bullish on the future role cryptocurrency has to play in a digital world. “Financial and computer science history have already been made. But the best is yet to come—the growth of crypto the next decade will dwarf its prior history,” the company said at the time.

This is just the latest acquisition from Coinbase. In 2021, the American crypto exchange also bought Bison Trails, a blockchain node provider service, and Skew, a crypto data aggregator.