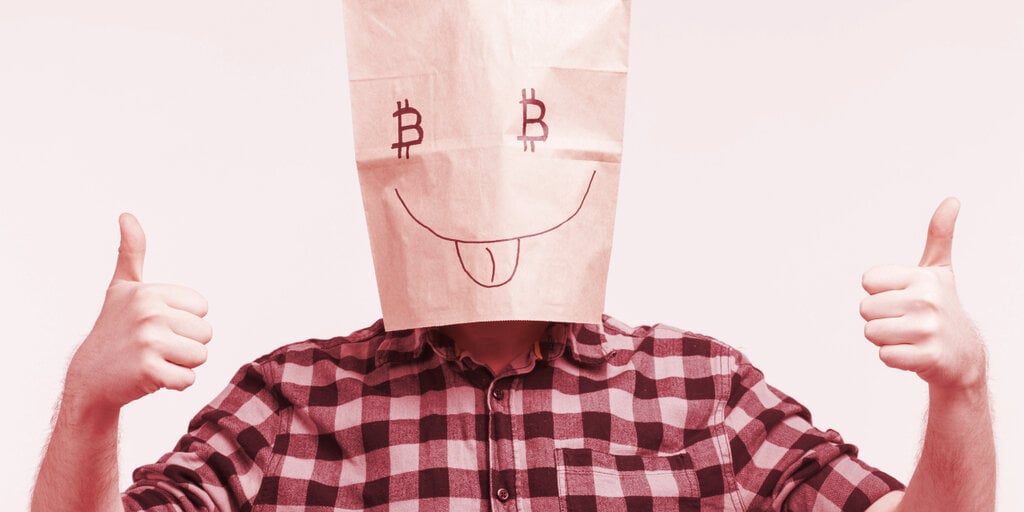 Crypto Derivatives Traders from the U.S. can get around bans aimed at stopping them from using exchanges like Binance and FTX simply by using a virtual private network (VPN), which masks a user’s location by projecting it to another country, the Wall Street Journal reported today.

Many foreign crypto exchanges ban U.S.-based traders to avoid the headache of dealing with regulatory agencies in the States. Binance, the world’s biggest crypto exchange, today announced it was shutting down derivatives trading in Europe due to a recent crackdown on the exchange from regulators.

The WSJ cited a Friday report by data firm Inca Digital, which looked at tweets from U.S. traders who boasted about the amount of money they’d made trading derivatives.

“Trading venues often rely on IP address attribution-based filters, which are easy to circumvent by using a VPN with an exit node in another jurisdiction,” the report said.

But this is nothing new and Decrypt reported on this “worst kept secret” in crypto years ago—derivatives exchange BitMEX was under investigation in 2019 because U.S.-based traders could use its platform. (Decrypt, at the time, was able to create a BitMEX account from New York—where such trading is banned—in less than one minute.)

Derivatives trading is where serious money can be made.

Unlike spot trading, which just involves buying crypto like Bitcoin or Ethereum immediately, traders buy and sell contracts which bet on the price of crypto going up and down. It’s a multi-trillion-dollar industry and it moves markets, especially when things go sideways. Just in March, for example, liquidations of $1 billion in futures contracts was a leading cause in a massive drop in the price of Bitcoin.

But if Inca’s research is anything to go by, clever traders who want in on risky markets will continue to find a way.