How Do You Stake Cryptocurrencies? Earning Passive Income With Crypto 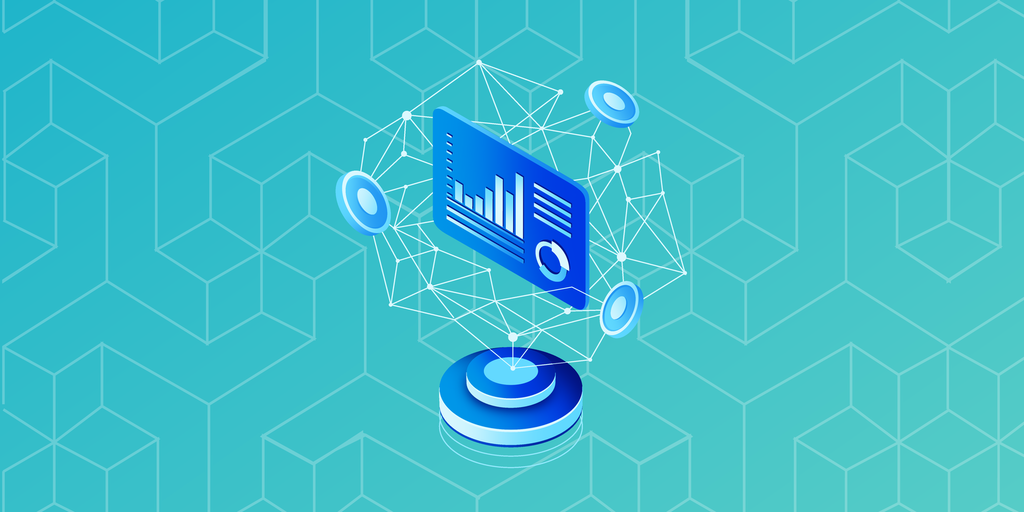 While the Bitcoin network is secured by mining, many newer cryptocurrencies use an alternative consensus mechanism known as proof of stake (PoS).

But staking isn’t just an altruistic act to benefit the network. In exchange for staking, you get rewards, often in the form of the cryptocurrency you have staked.

Here we explain how you can get started as a crypto staker.

Blockchains are basically databases of transactions with no central authority to maintain them.

To solve the problem of securely validating transactions, proof of work (PoW) blockchains like Bitcoin rely on mining—powerful computers competing to solve cryptographic puzzles. But mining requires expensive hardware and high consumption of electricity, so it’s not accessible for most people.

Proof of stake networks like Polkadot, Cardano and Ethereum 2.0 replace all that with a mechanism of funds commitment known as staking.

Essentially, proof of stake involves selecting validators based on how much cryptocurrency they hold in their node. This crypto can either be staked by the validator themselves, or delegated with their node by other users.

So staking can be a financially attractive option for crypto investors who hold—rather than day-trade—assets, however small they might be. The great thing about staking is, while it might be underpinned by complex mathematics, actually staking requires very little technical knowledge.

Which cryptocurrencies can you stake?

As of Q2 2021, there’s about $171 billion worth of assets locked in staking across PoS cryptocurrencies, according to the July 2021 report “The State of Staking”, by the US firm Staked.

Here are the top five ranked by market cap, with their average yield rates.

Yield rates vary across platforms and may change depending on the number of validators active in the network.

Cardano (ADA) has the highest staking rate of any major PoS cryptocurrency, with 71.7% assets locked.

Ways of staking and staking-as-a-service (SaaS)

Broadly speaking, there are two ways of staking.

The first is as a validator, running your own node. This method requires a bit of bootstrapping. You need to have a secure and stable technical infrastructure and the expertise to run a validator node yourself. The minimum amount of coins required to stake is often relatively high, too. To become an Ethereum 2.0 validator, you need to have a minimum of 32 ETH!

But more commonly, staking is done via delegation—you delegate your coins to a validator that has the appropriate set-up. Validators will do the hard work of maintaining a node for you, in exchange for a commission taken off your staking rewards. Easy peasy!

Some of the major SaaS companies include:

It's important to note that delegating coins doesn’t mean you're transferring custody of them to a validator. You keep custody of your assets at all times.

Typically, you don’t have to do anything about your rewards because they are automatically reinvested. Some staking platforms allow you to opt out of that, if you somehow don’t like the idea of your rewards compounding.

Most cryptocurrency exchanges run validators, allowing their customers to stake with them through the exchange's user interface. They include:

The process of staking on exchanges is often similar (explained below). But exchanges' staking offerings differ by which cryptocurrencies are available for staking, their fees, and the locking period (if any).

Not all major exchanges allow staking. Gemini’s “Earn” program allows you to earn interest on PoW cryptocurrencies like Dogecoin, but it doesn’t offer staking for PoS cryptocurrencies.

Robinhood, a popular trading app, said in July 2021 that it may offer staking in the future.

In line with regulations, exchanges may not let you stake if you live in certain jurisdictions, like New York or Hawaii.

How do you stake crypto?

Staking is a pretty straightforward activity that takes just a few clicks.

In the example below, we show you how to stake Polkadot on Okcoin—when it comes to staking, there are more similarities than differences between platforms, and so these steps can be easily replicated. If that all sounds good, click “Deposit,” and that’s done!

Now that your DOT is staked, all you have to do is wait until the next day, and your earnings will start rolling in. DOT rewards are deposited into your funding account daily (at least in this example), and it will just keep compounding until you put a stop to it.

In most cases, you can quit staking anytime. Save for a few exceptions like Ethereum 2.0, staking is no strings attached!

It’s possible to stake Ether (ETH) because the Ethereum blockchain is currently moving from PoW to the PoS Ethereum 2.0. But the staked ETH remains locked until the transition is complete at an undetermined near-future date.

As staking cryptocurrency is a relatively new concept, many tax authorities around the world have yet to assume an official position on how to tax it. In March 2021, the UK's HMRC updated its tax advice to include guidance on staking, treating it broadly in line with crypto mining.

The U.S. Internal Revenue Service, meanwhile, issued guidance on crypto mining income in 2014, stating that mining would result in taxable gross income. Since mining is treated as a business, mined coins are immediately taxed as ordinary income upon their creation.

But this advice only applies to mining, not staking—and a lawsuit currently working its way through the federal court in Tennessee is challenging whether this position can be applied to staking. Plaintiff Joshua Jarrett argues that his Tezos staking rewards should be treated as property, and are only taxable when they're sold or exchanged.

How to file your crypto taxes in the US

Others argue that because staking rewards have an established market value at the time of their creation, they should be taxed as income from the moment of their creation. But with some token rewards created by the minute, or even by the second, that would result in hundreds or thousands of taxable events (for example, the Cosmos blockchain creates new blocks every six to seven seconds; staking rewards would result in over five million taxable events over a calendar year).

The debate has yet to be settled, so in the meantime, the best advice for would-be stakers is to find a tax advisor with experience of cryptocurrency accounting.

The future of staking

The convenience of not having to leave cryptocurrency exchanges to participate in staking has made it a popular choice for less technically savvy crypto users, or those with sufficient holdings.

The projected annual rewards for staking based on Q2 numbers is $12.5 billion this year, according to staking company Staked. JP Morgan research expects this to increase to $40 billion by 2025.

One reason is a general trend in crypto toward proof of stake, fuelled by criticism of proof of work for its impact on the environment. It’s also easier to bootstrap and scale a new network on proof of stake.

Staking is likely to represent a larger share in the overall cryptocurrency market as Ethereum, the world’s second-largest cryptocurrency, transitions to PoS with its Ethereum 2.0 upgrade.

Around 5% of all ETH is currently staked in ETH 2.0. But Alex Svanevik, CEO of blockchain analytics firm Nansen, told Decrypt that we can expect to see a considerable increase in ETH staked after The Merge, when Ethereum 1.0 and Ethereum 2.0 interact with each other. Following that key development in Ethereum, investors will be able to withdraw their staked ETH, which at the moment isn’t possible and may explain why ETH staking is so low.


This post first appeared on Passive Income With NFTs, please read the originial post: here
People also like
Is President Biden really surrounded by Demonic Hedge of Protection?
5 Tips for Successful HR Project Management
How and Where to Buy HXRO Token – An Easy Step by Step Guide

How Do You Stake Cryptocurrencies? Earning Passive Income With Crypto