Bitcoin Returns to $40,000 Despite Wave of Regulatory Attention 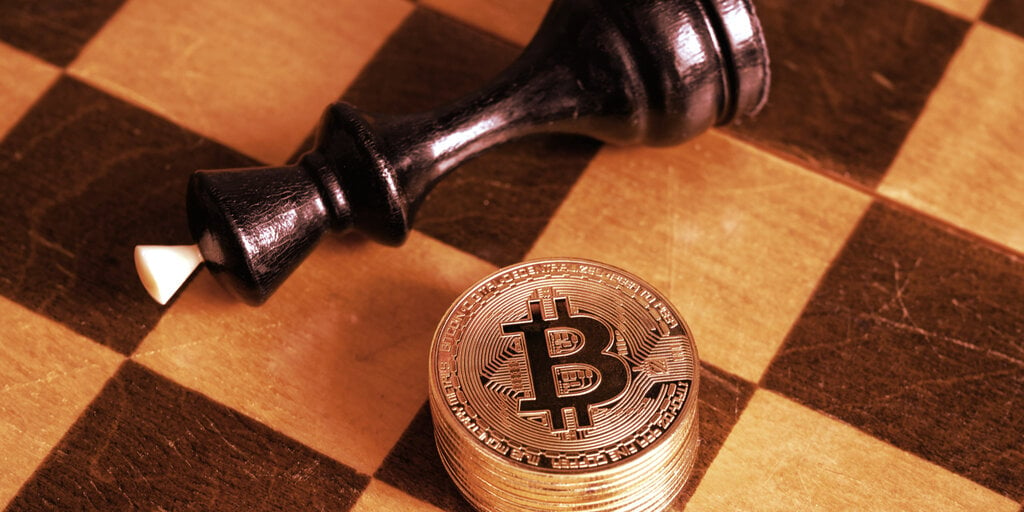 It’s been a volatile week for the largest cryptocurrency in the Market, Bitcoin.

After reaching $40,000 on Monday for the first time since mid-June, the leading cryptocurrency has again hit this key threshold just two days later. The price of Bitcoin hit $40,000 in the early hours of Wednesday before dropping back, but has since recovered the key level.

What’s more, the leading crypto is enjoying this bullish impulse despite increased regulatory attention in the crypto space. The largest exchange in the business, Binance, for example, has been frantically adjusting its position on various fronts following pressure from global regulators.

One of the latest changes Binance has made has been to cut its high leverage trading from 125x to 20x. Traders who use leverage to make trades are able to magnify their bids by huge amounts. Naturally, the downside can be equally multiplied, leading to mass liquidations among even pro traders.

Crypto exchange FTX, led by CEO Sam Bankman-Fried, has dropped the amount of leverage users can tap too.

Binance CEO Changpeng “CZ” Zhao, has also been vocal about finding a “contingent CEO” with strong “regulatory and compliance experience.”

We are always hiring for CEOs.

I don't need to be CEO, and I am not leaving. I will always find ways to contribute to the community behind the logo tattooed to my forearm.

I am proud to be a member of the #binance ecosystem. Let's keep growing it.

All of these moves appear to be in direct response to regulators around the world looking to clean up the crypto industry.

During a hearing of the Senate Banking Committee on Wednesday, U.S. Senator Elizabeth Warren (D-MA) warned that “as the crypto market grows, so do the risks to our financial stability and our economy.”

As fickle as cryptocurrency speculators can be, there were concrete market forces that have helped Bitcoin twice reach $40,000 this week. Most notably, a so-called “short squeeze.”

The financial term became well-known amid the Gamestop trading frenzy earlier this year. After a large group of Redditors discovered a massive amount of short positions on GameStop stock, they rallied together and began buying up the stock hand over fist.

Thus began a market battle of the ages.

On one side were larger hedge funds who were short, or looking to make money if the stock dropped, and on the other side were a merry group of Internet investors long, expecting GameStop to moon. As the buy orders piled up, the short positions began to lose money, and investors in these positions needed to begin buying the stock to repay any loans they took to join this position.

Naturally, the move creates an extremely bullish event. And the same can happen in crypto markets.

Ex-banker and analyst Alex Krüger told Decrypt that Bitcoin’s move on Monday was “a simple short squeeze of epic proportions.”

It remains to be seen, however, how long Bitcoin can hold this level. The latest summer slump has paled in comparison to the fireworks of spring.

Bitcoin Returns to $40,000 Despite Wave of Regulatory Attention