Ex-Cryptopia Employee Admits to Stealing $170,000 in Crypto From Exchange 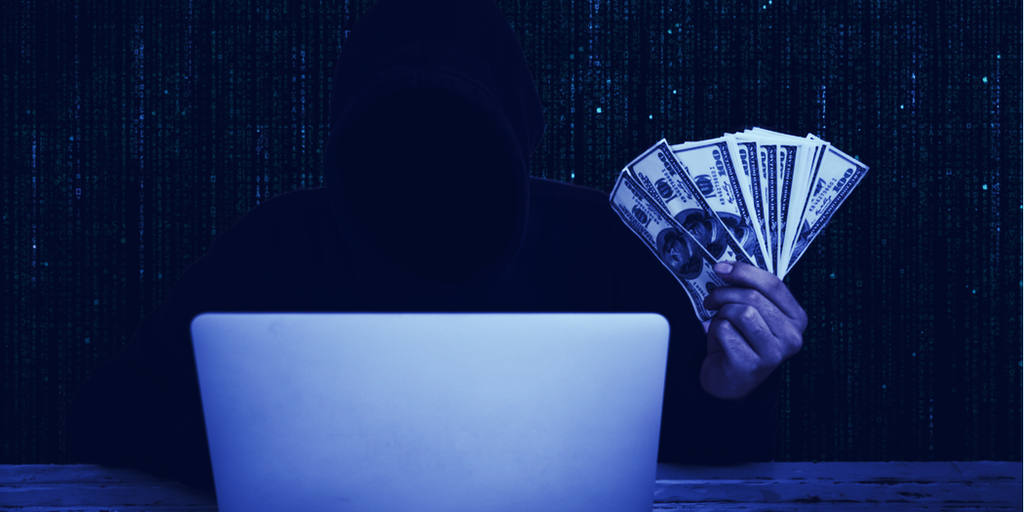 An ex-employee of hacked New Zealand-based cryptocurrency exchange Cryptopia today pleaded guilty to stealing over $170,000-worth of digital assets and customer data, according to reports.

Cryptopia was New Zealand’s largest cryptocurrency exchange until it went into administration in 2019 after a major hack. Crypto worth $17.85 million disappeared in the hack, and former users are still in the process of getting back their stolen funds.

Today’s hearing was unrelated to the 2019 exploit. But the defendant, who was remanded on bail, claimed to have raised concerns with management around the security of Private Keys for wallets held by Cryptopia. He later made copies of private keys and took them home to put on his computer, Stuff reported. The defendant was then allegedly able to drain funds from the Cryptopia wallets.

Stuff reported that the ex-employee later admitted what he had done in September 2020, after accounting firm Grant Thornton (which is in charge of overseeing the return of any users’ stolen funds from the 2019 hack) noticed that crypto had gone missing from a number of wallets. He then offered to pay back the funds over time, Stuff said.

The defendant will be sentenced on October 20.

At its peak, Cryptopia reported 1.4 million users worldwide. Since its hack in 2019, account holders have managed to get priority over Cryptopia’s creditors to get back their lost crypto.

The identity of the hacker is still unknown.

Ex-Cryptopia Employee Admits to Stealing $170,000 in Crypto From Exchange