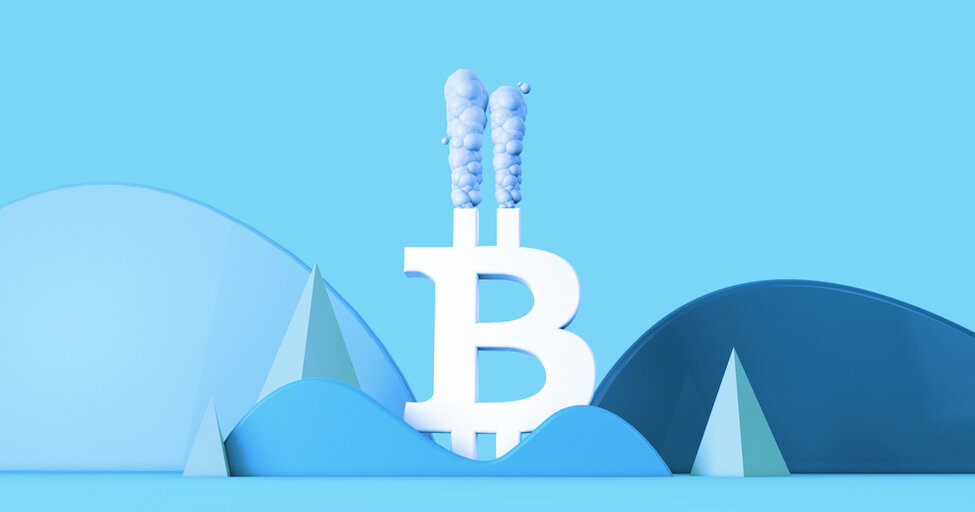 “It's actually something that we'd been working on in the background, and then it got accelerated by the Elon Musk tweets,” ETC Group’s co-founder and CEO Bradley Duke told Decrypt. This spring, the Tesla CEO slammed Bitcoin mining as a dirty industry, leading some investors to dump their Bitcoin holdings.

An ETP, or exchange-traded product, is a security that tracks an underlying asset or financial instrument. It is similar to an exchange-traded fund (ETFs) but most governments prohibit those. Both products, however, let people invest in Bitcoin on the stock market without holding the cryptocurrency itself.

ETC launched its Bitcoin Etp in Europe last June. It now holds 17,674 BTC (~$585 million) stored in vaults by California-based BitGo, and it has the highest trade volumes of any Bitcoin ETP in Europe.

ETC Group CEO: There Is Increasing Demand For An Ethereum ETP

Duke said that the company plans to eat up the costs of going green—an undisclosed “significant” amount—and won’t pass on those costs to investors in the Bitcoin ETP. However, he said he would consider shifting the costs of the carbon-neutral ETP elsewhere.