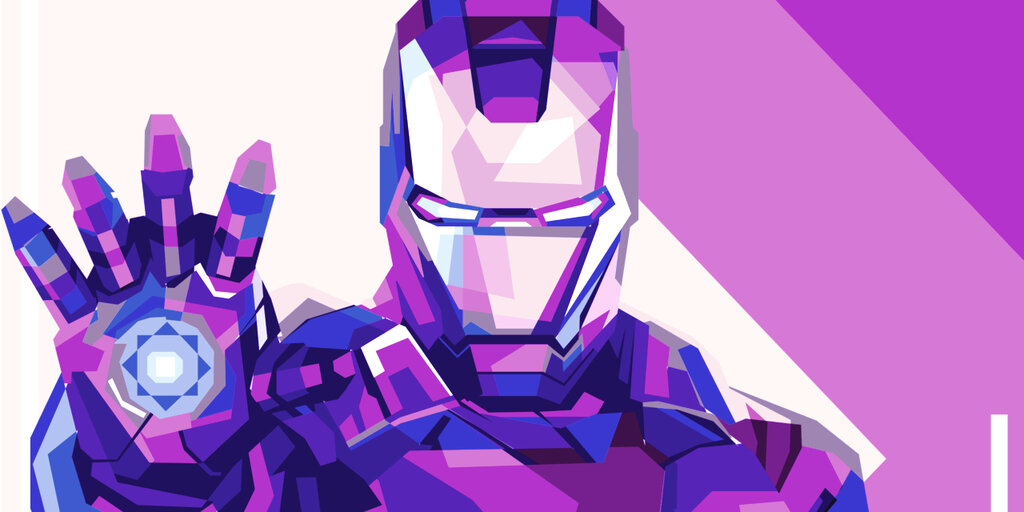 Another major brand is making moves in the NFT crypto collectibles space, as the Disney-owned Marvel Entertainment announced this week that it will launch its first official NFTs via the VeVe Digital Collectibles app later this year.

Marvel, of course, is the comic book giant turned entertainment icon, and has spun its classic superheroes like Spider-Man, the Avengers, and the X-Men out from decades of comic stories into popular films, TV shows, video games, merchandise, and more.

The company's press release suggests the release of Marvel Nft Collectibles, 3D statues, and digital comics, which falls in line with the NFT collectibles that VeVe sells based on other entertainment brands. Its digital collectibles take the form of 3D models that can be viewed on a smart device, in virtual reality, or even augmented reality in the environment around you. Marvel and VeVe have yet to share any images of the forthcoming NFTs.

NFTs serve as a deed of ownership to rare digital items, and can be authenticated via a blockchain. The collectibles take all sorts of forms, including digital artwork, video clips, trading cards, and video game items, as well as VeVe’s interactive 3D models.

As the NFT market blew up earlier this year, including more than $1.5 billion in trading volume across the top marketplaces in Q1 2021, we saw unofficial artwork sales from popular comic artists—such as a Wonder Woman sale from artist José Delbo that generated $1.85 million in March. Soon after, DC Comics reportedly warned artists not to sell their own NFTs featuring its characters, suggesting that an official DC digital artwork NFT offering was in the works.

DC’s digital 3D model collectibles have been available from VeVe’s app since late 2020. VeVe claims to have sold more than 580,000 NFTs to date via its platform, with a total user base of more than 340,000. Users can sell their purchased NFTs through the app’s secondary market.