As Dogecoin Car Crashes, So Does DOGE's Price 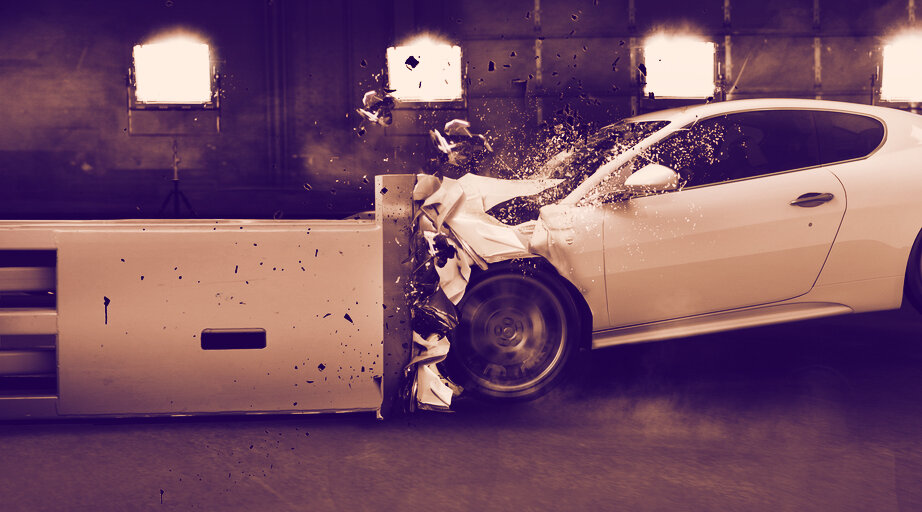 Dogecoin returned to Nascar after seven years, and things didn’t go well this time—neither for the sponsored car nor the cryptocurrency.

But the Dogecoin-embellished Chevrolet Camaro crashed straight into the wall, finishing the race in the last place—much to the disappointment of the Dogecoin Army, the cryptocurrency’s most ardent fans who pushed the hashtag #dogecar trend on Twitter yesterday.

Dogecoin and NASCAR have a long history.

In 2014, Dogecoin holders coordinated off Reddit to sponsor NASCAR driver Josh Wise, having donated $55,000 worth of DOGE. Stefan Parsons’ father, Phil Parsons, also raced in the same team as Wise, who finished the race in 20th place.

NASCAR Driver Landon Cassill To Be Paid Entirely In Crypto

As Parsons’ car crashed last night, so did the price of Dogecoin.

DOGE is down 9.6% to $0.26 over the past 24 hours. The coin is now the seventh-largest cryptocurrency with a market cap of $34.8 billion, according to data from Nomics.

Dogecoin was listed on popular exchange Coinbase earlier this month; the U.S. exchange gave away $1.2 million in DOGE to celebrate the listing. But the cryptocurrency’s price didn’t experience a temporary Coinbase high that other listings have benefited from; instead, it held steady, and then started to sink.

Before that, Dogecoin enjoyed a spring of Musk highs.

On April 28, it jumped 15% to $0.69 when Musk announced he would perform in a skit about Dogecoin on Saturday Night Live.

In the week leading up to Musk’s much-hyped Saturday Night Live appearance on May 8, Dogecoin reached an all-time high of 0.74— still the current record, as the price of Dogecoin sank after Musk’s appearance.

For Dogecoin, another symbolic date approaches Musk’s birthday. In February, a mysterious wallet that held $2.8 billion of the coin, or 36.8 billion Dogecoin placed 20 transactions for 28.061971 DOGE, which is the numeric equivalent of Elon Musk’s birth date of 28 June, 1971.

Musk has never admitted to investing in Dogecoin. However, the day after the mysterious purchase, he tweeted that he “bought some Dogecoin for lil X [his son, X Æ A-12], so he can be a toddler hodler."

Early next year, Musk’s rocket company SpaceX will launch the “DOGE-1 Mission to the Moon,” marking the first-ever commercial space mission paid for entirely in cryptocurrency. Many thought it was just a joke—and perhaps it was at the time—when Musk tweeted on April Fools’ Day that “SpaceX is going to put a literal dogecoin on the literal moon.”

But just like the Dogecoin car, the joke will soon become a reality. Let’s hope the rocket doesn’t crash, too.

As Dogecoin Car Crashes, So Does DOGE's Price