This Bitcoin Startup Has an Unusual Plan to Improve Dogecoin 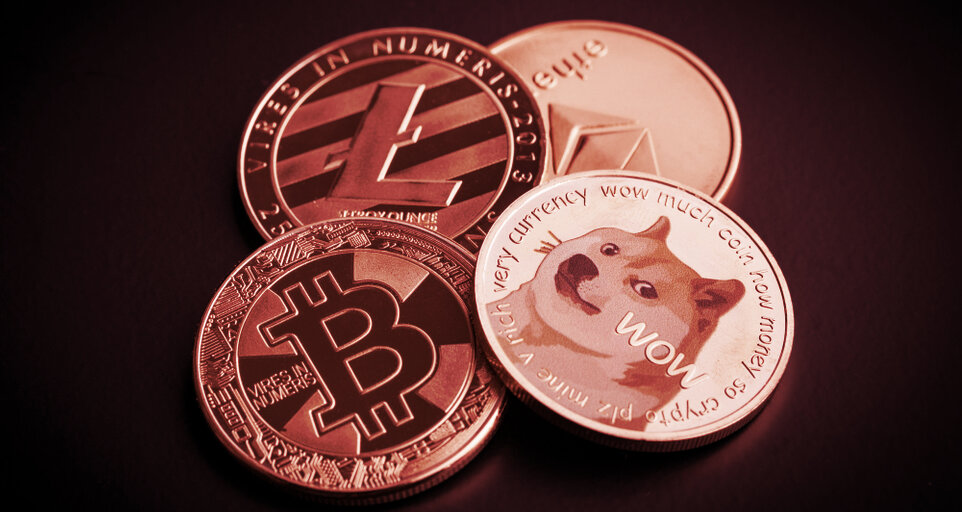 Tesla CEO Elon Musk is aiming to increase the use of renewable energy in mining via his Bitcoin Mining Council effort with MicroStrategy CEO Michael Saylor and a group of North American mining firms, and is open to embracing other, more eco-friendly coins in place of Bitcoin.

But The VeriBlock Foundation has another potential solution to Bitcoin’s energy dilemma that could ultimately help other blockchains… particularly the subject of Musk’s many tweeted memes.

This week, the nonprofit VeriBlock Foundation—recently launched by the for-profit VeriBlock firm—announced plans to use the power of Bitcoin to help secure the Dogecoin network through a security technology it calls “proof-of-proof.” Essentially, its proof-of-proof consensus protocol piggybacks one blockchain onto another, effectively backing up that blockchain’s transactions to Bitcoin’s own distributed ledger secured by a proof-of-work model.

In this case, VeriBlock aims to bring its technology to Dogecoin, the meme-inspired “joke” cryptocurrency that has surged into the top 10 coins by market cap in 2021. The firm is working to bring proof-of-proof to the Dogecoin codebase and demonstrate its value to the DOGE community, including by showcasing the potential dangers of a 51% majority attack.

A 51% attack happens when a miner or group of miners controls enough of a blockchain’s hashrate to carry out double-spend attacks—or spending coins twice without the network knowing. Ethereum Classic and Bitcoin Cash are prime examples of blockchains that experienced 51% majority attacks in 2020.

“Proof-of-proof introduces a new form of lightweight and inclusive mining where anyone can do PoP ‘security transactions’ on behalf of a blockchain like DOGE, which adopts our technology in exchange for mining rewards, securing the blockchain to Bitcoin,” VeriBlock co-founder and Chief Technical Officer Maxwell Sanchez told Decrypt.

According to Sanchez, the proposed model would see Dogecoin transactions having confirmations on Bitcoin, enabling “Bitcoin finality” for exchanges making Dogecoin deposits. That extra layer of security could provide peace of mind against potential 51% majority attacks.

Dogecoin currently supports a “shared security model” through merged mining with Litecoin, which lets miners tap into rewards on both networks simultaneously. According to VeriBlock, this makes Dogecoin an ideal candidate to adopt its technology and benefit from Bitcoin’s secure network instead, albeit by separating from Litecoin. Sanchez suggests that the current merged mining model puts both Dogecoin and Litecoin at risk from attacks.

But how does this benefit Bitcoin? Bitcoin’s ample energy footprint is already in play due to the vast, distributed, and profitable mining apparatus, and VeriBlock’s technology could give additional purpose to Bitcoin by using transactions to back up other blockchain platforms. In VeriBlock’s view, it would essentially amortize the existing energy expenditure by using it to secure additional blockchains.

“Right now, Bitcoin can handle somewhere around seven transactions per second, but if it secured 100 other blockchains with its proof-of-work [model], then the environmental cost per transaction would be 100x lower,” he told Decrypt, suggesting potential grand plans beyond bringing VeriBlock’s proof-of-proof model to Dogecoin alone.

“We believe Bitcoin's proof-of-work is actually the world's most eco-friendly and secure form of digital proof, and it transcends just financial infrastructure too,” he added. “It just isn't being properly utilized yet because the ecosystem is still nascent, and many of the technologies that can better utilize Bitcoin's incredible security (like PoP) are still being developed or haven't achieved critical adoption mass yet.”


This post first appeared on Passive Income With NFTs, please read the originial post: here
People also like
10 Best Ethereum Mining Calculator Based on GPU
Biden’s Ambitious Global Climate Agenda Is In Peril. Can He Save It?
Kinguin – 11% discount on Core Keeper Steam CD Key
What Exactly Predictive Analytics Is And How It Helps Businesses To Grow Faster?

This Bitcoin Startup Has an Unusual Plan to Improve Dogecoin