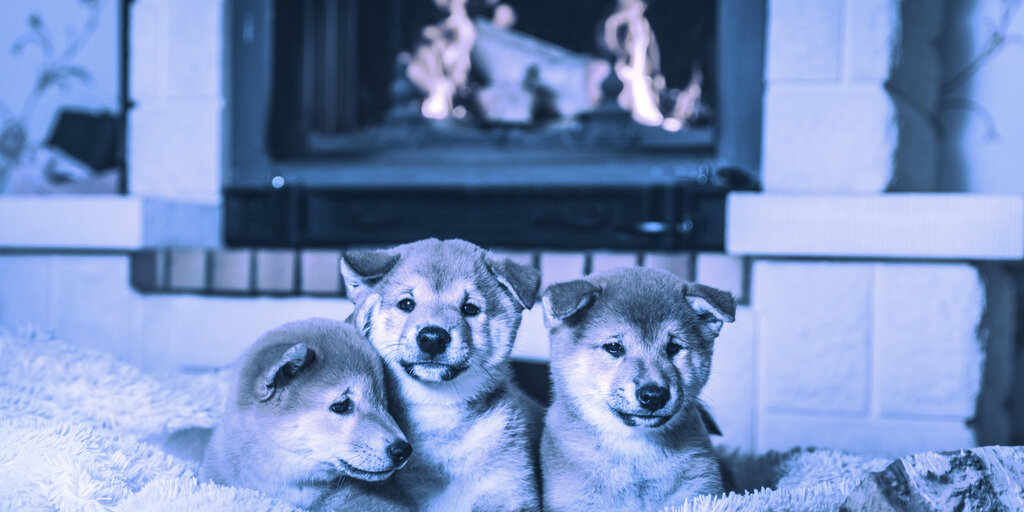 Ethereum co-founder Vitalik Buterin has burned 410.24 Trillion Shiba Inu (SHIB) tokens he was gifted by the token's creators, arguing that if he did anything else with the $6.7 billion haul, it could cause unnecessary speculation.

“I've decided to burn 90% of the remaining shiba tokens in my wallet. The remaining 10% will be sent to a (not yet decided) charity with similar values to cryptorelief (preventing large-scale loss of life) but with a more long-term orientation,” wrote Buterin in the transaction hash.

Burning is the act of transferring tokens to an unusable account, thus removing them from circulation, decreasing supply, and increasing scarcity.

Buterin burnt 410.24 trillion in Shiba Inu (SHIB) coins on Sunday, worth as much as $6.74 billion at the time of the transaction. The amount burnt also represents more than 40% of all SHIB in circulation.

According to the 27-year-old creator of Ethereum, while COVID-19 is still a big problem, “it's important to think about the longer-term future too!”

Buterin argued that simply holding the coins was not an option anyway—firstly, for security reasons, and secondly, because any transaction associated with him would result in unnecessary speculation, something he’d prefer to avoid.

Buterin came into the possession of 505 trillion SHIB, a Dogecoin-inspired ERC-20 token running on the Ethereum blockchain, after the project’s anonymous creators gifted the Ethereum co-founder with 50% of its total supply earlier this month.

However, it took Buterin just a couple of days to donate 50 trillion Shiba Inu tokens, worth around $1.2 billion, to the India Covid Relief Fund. He also donated generous amounts in other canine-inspired meme coins, such as Dogelon and Akita, to other fundraisers.

Though generous, the event provoked ire from many SHIB holders. The price of the token plummeted shortly after the massive donation, tumbling nearly 50%.

We will act responsibly!

But unlike the donation, the latest burning has acted as a somewhat bullish catalyst for the SHIB token. The price of SHIB jumped 2% on the news. The token is currently trading hands at $0.00001651 at press time, according to CoinGecko.

While Buterin said he was impressed by the way the communities have treated his donations, he urged the creators of coins not to send him any tokens without his prior consent.

“I don't want to be a locus of power of that kind,” he concluded. “Better to just print the coins into the hands of a worthy charity directly (though do talk to them first).”


This post first appeared on Passive Income With NFTs, please read the originial post: here
People also like
How And Where to Buy Shiba Inu Coin in Australia in 2022
How Real Estate Companies Are Growing With Blockchain Technology?
Antarctica