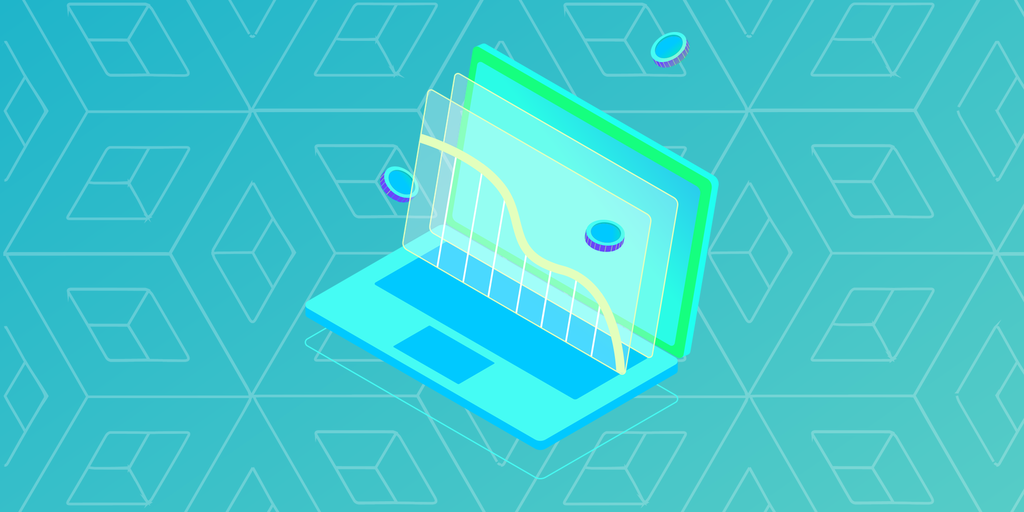 Mining cryptocurrency is an energy-intensive business. But it doesn’t have to be.

The Ethereum community has been working to change how the currency is created in order to radically reduce the blockchain’s carbon footprint. The method it’s working toward is called proof of stake (PoS).

Proof of stake is an alternative to proof of work (PoW), which Bitcoin and Ethereum currently use.

Both PoS and PoW are examples of consensus mechanisms.

Public blockchains, at their most basic level, are just databases.

Most databases set permissions for who can access and edit them. This centralized control is convenient but makes them vulnerable to hacks. By contrast, blockchains make everyone running the software—from exchanges to traders in their basement—responsible for updating them.

That sounds like it would be messy, which is why blockchains use “consensus mechanisms” or “consensus algorithms.” Consensus mechanisms keep the Network humming, making sure that only legitimate transactions get added to blocks. It’s all the nodes—or computers running the blockchain software—checking together to say, “Yes, this is true.”

In doing so, they guard against 51% attacks, which is when someone gets more than half of the computing power in a distributed network and can then control it.

To prevent attacks, which make it possible to spend funds twice, Bitcoin uses the proof-of-work consensus algorithm. That system asks people to use hardware and electricity to help the network process transactions. In proof of work, miners (or, their computers, to be precise) try to solve fiendishly difficult puzzles in order to be the first to complete a block of transactions. Their work helps to verify the transactions are legitimate. As compensation, they’re rewarded with cryptocurrency such as Bitcoin.

Proof of work was built into the design of Bitcoin, and replicated by other cryptocurrencies, including Ethereum. However, one of the by-products of this system is it requires a lot of electricity and machines working on a problem in order to solve it.

The Bitcoin network alone is currently consuming more electricity per year than Argentina.

Ethereum developers are building a separate set of upgrades, Ethereum 2.0 that will run on proof of stake and will eventually merge with the Ethereum mainnet.

Proof of stake on Ethereum 2.0 aims to achieve the same outcome as proof of work: to securely verify transactions on the blockchain.

But whereas PoW miners dedicate hardware resources (large, expensive computers) to secure the network, PoS “validators” dedicate their cryptocurrency. With PoS, to get a chance to verify transactions in a block—and get the associated fees—validators must lock up, or stake, at least 32 ETH that they can’t spend. The blockchain uses that locked-up crypto to secure the network.

According to the Ethereum Foundation, proof of stake has several advantages over proof of work.

How Does the Network Choose?

Validators are chosen at random by the network to propose new blocks.

They are also randomly grouped into committees of 128 nodes, which change daily. Every time a new block of transactions is created and added to the blockchain database, the PoS consensus mechanism selects multiple committees to “attest” that the block that’s been proposed is correct.

Validators receive rewards for both making blocks and attesting to seeing other blocks being made. If validators are offline or not making correct attestations, they receive a penalty. If they try to attack the network, they can lose up to their entire stake.

Ethereum isn’t the first cryptocurrency to use proof of stake.

Algorand, Cardano, Cosmos, EOS, Polkadot, and Tezos have all implemented a version of proof of stake.

The Ethereum network is currently in Phase 0 of its upgrade to Ethereum 2.0. While people have staked ETH to the network, it’s not yet ready to be built upon.

11 Unforgettable Things to Do in Beli…
Proof? Wack 100 Could Be Lying About …
Dermstore – 15% off the most effectiv…
How and Where to Buy HXRO Token – An …


This post first appeared on Passive Income With NFTs, please read the originial post: here
People also like
11 Unforgettable Things to Do in Belize — Important Tips & Places to Stay
Proof? Wack 100 Could Be Lying About That Nipsey Hussle Sextape!
Dermstore – 15% off the most effective skincare products
How and Where to Buy HXRO Token – An Easy Step by Step Guide