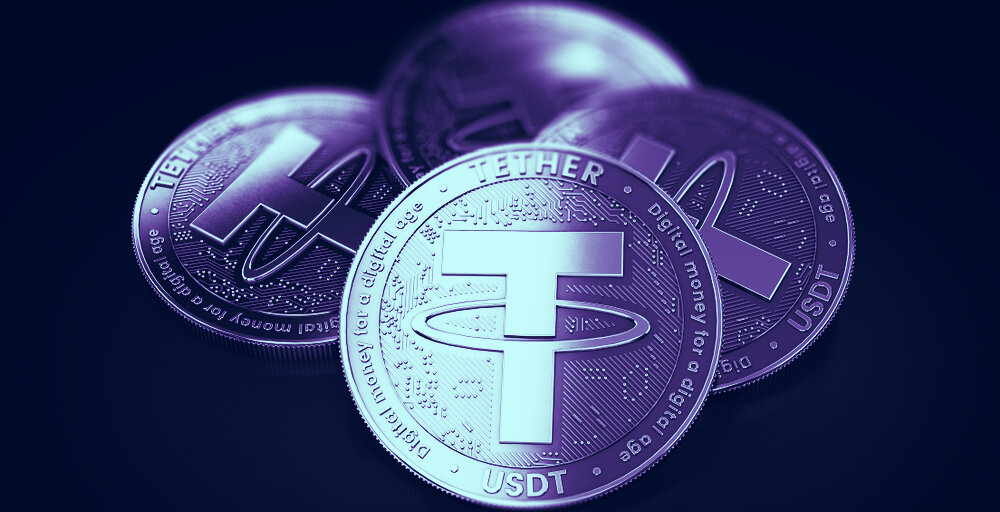 Coinbase, the most-recognizable cryptocurrency Exchange in the US, is adding Tether to its Coinbase Pro platform.

It's welcome news for Tether, the largest stablecoin by market capitalization, which just recently settled an investigation by the New York Attorney General's Office regarding potentially illicit loans between it and its sister exchange, Bitfinex.

The loan saw Bitfinex get access to $900 million in Tether's cash reserves to cover a shortfall when payments processor Crypto Capital made off with around $850 million. That led to questions about whether Tether was fully backed by US tender, as the dollar-pegged stablecoin claimed.

Tether Is Trying to Be More Transparent. But Questions Linger

Tether has since revised its position to assert that, though Tether is pegged to the dollar, it is backed by reserves that "include traditional currency and cash equivalents." In March, it published an attestation from a Cayman Islands accounting firm stating that it had enough reserves to cover its liabilities as of February 28.

The move is something of a surprise given Coinbase's above-board reputation; its former chief legal officer, Brian Brooks, went on to oversee US banks as the US Comptroller of the Currency, and the company recently helped form an industry trade group to lobby legislators.

Moreover, the exchange went public via direct listing this month, putting it squarely within the mainstream of finance and committing itself to transparency, whereas Tether was dogged by the New York investigation for years. As part of its settlement, Tether agreed not to operate in the state, meaning it will not be available to New York Coinbase users.

Now that Tether is potentially in the clear, the token's $49 billion market cap may have been too much for Coinbase to ignore, even though it collaborates on its own stablecoin with Circle. USDC, the second-largest stablecoin, has a market cap of $11 billion.

So this is actually the most bullish piece of news I've seen in a long time.

Coinbase says the ERC20 USDT running on the Ethereum blockchain (other versions of Tether aren't supported) will begin trading "once sufficient supply of USDT is established on the platform." USDT will be paired with Bitcoin, Ethereum, euro, British pounds, US dollars, and USDC.

Appearing on Coinbase Pro, the exchange's platform for power users, is often a prelude to being added to the retail trading app, which would push Tether's growing reach even further.

Will there be homeless people in Heav…
Waves Coin Price Prediction 2022-2030
7 Best Straight Razors for a Sharp, C…
10 Best Programming Languages For Blo…