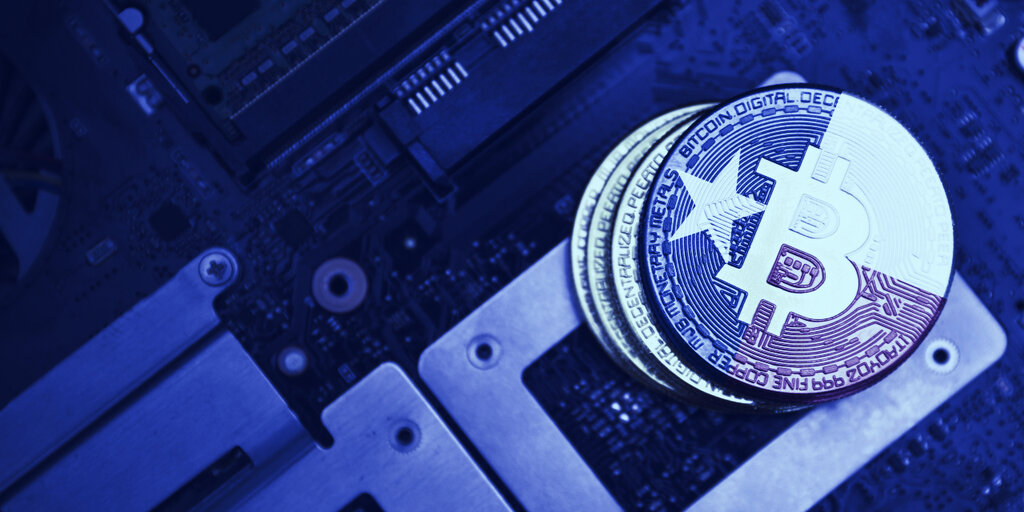 According to a press release from Northern Data, the deal is worth €67 million cash ($80 million) plus 12% of Riot’s shares, worth upwards of $570 million. The entire deal comes to more than $650 million.

Northern Data purchased Whinstone, which operates data centers, in November 2019. Its plan was to create “the largest data center in North America and the largest Bitcoin Mining facility in the world.”

There Will Be Bitcoin: Oil, Gas and a Cash Cow Under Our Feet

Construction of the one-gigawatt facility, which sits upon 100 acres in Rockdale, Texas, was set to conclude by the end of 2020. Videos posted to Whinstone’s Facebook page show that it’s made significant progress despite difficulties posed by the COVID-19 pandemic. According to Northern Data, the data center is already operational, though it’s unclear whether any Bitcoin mining is taking place there.

Northern Data plans to use proceeds from the sale to expand its “high-performance computing” sites around the world; the shares in Riot allow it to “directly participate in the growth of Bitcoin value potential.”

With the purchase, Riot gets a leg up on its biggest US competitor, Marathon. Riot’s stock price closed at $48.37 on Wednesday, compared to $46.26 for Riot.

Riot isn’t the only Bitcoin mining company focused on Texas. China-based circuit maker Bitmain, one of the world’s Largest Bitcoin Mining players, set up operations at an abandoned Alcoa aluminum plant across the street from Whinstone’s operation. Layer1, a newer player backed by PayPal co-founder Peter Thiel, has a plant in West Texas. It may soon be joined by Canadian mining firm Argo Blockchain, which has purchased land there.

Texas has become a popular destination stateside due to the state’s light regulations and its relatively cheap electricity. In addition to the crude oil The Lone Star State is known for, it also has large quantities of natural gas and can tap into wind energy.


This post first appeared on Passive Income With NFTs, please read the originial post: here
People also like
A Guide To Visiting Antigua, Guatemala: The Best 5 Things To Do And See