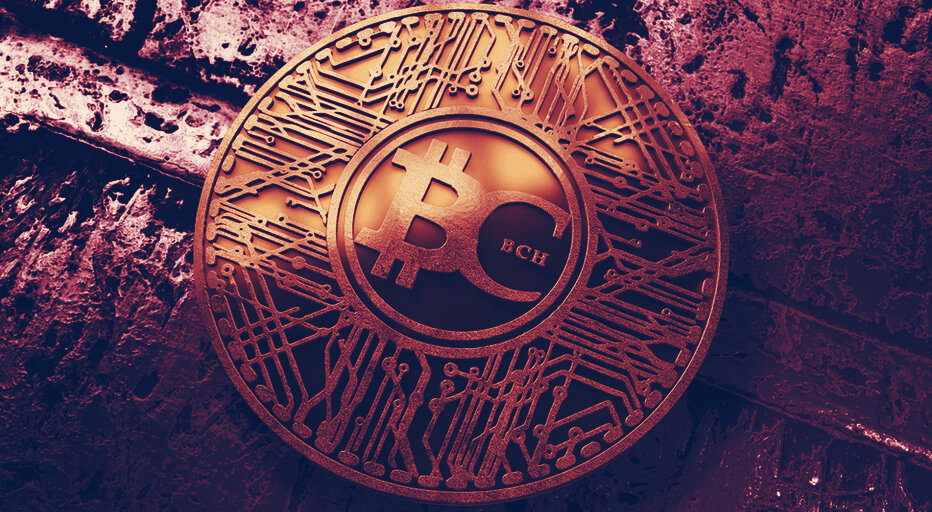 A federal court in Florida has dismissed an antitrust suit filed against Bitcoin.com founder Roger Ver and several other prominent figures in the crypto industry, accused of market manipulation during a contentious split of the Bitcoin Cash network in November 2018, Law360 reported.

First filed by United American Corp (UAC) in December 2018 and amended in March 2020, the lawsuit claimed that the defendants colluded to manipulate the cryptocurrency market to favor Bitcoin Cash as some participants on the network were engaged in creating a competing clone called Bitcoin SV.

During the Bitcoin SV hard fork—an event when a network splits in two separate chains—the defendants allegedly "hijacked" the Bitcoin Cash network and “violated all accepted standards and protocols associated with Bitcoin since its inception.”

However, on Wednesday, April 1, Judge Chris McAliley of the Southern District of Florida dismissed the case. According to the ruling, to be considered by the court the complaint "must state facts–not conclusions–that plausibly suggest a conspiracy."

At least two of two of UAC's counts in complaint are direct allegations lacking in substance, the judge said.

In technical terms, the lawsuit claimed that Ver, Wu and Bitmain Technologies took 90,000 Bitcoin mining machines—Antminers that were running on Bitcoin’s original network—and switched them over to mine Bitcoin Cash. This, the lawsuit claimed, increased the hashing power of Ver’s Bitcoin.com mining pool by over 4,000%, effectively centralizing the Bitcoin Cash network.

Additionally, the defendants’ actions allegedly influenced the market prices of Bitcoin (BTC), Bitcoin Cash (BCH), and Bitcoin SV (BSV), as well forced UAC out of the network after the Miami-based company invested over $4 million in its infrastructure.

Cryptocurrency exchange Kraken was accused of initially refusing to list BSV on its platform after it released a public statement saying that “Bitcoin SV does not presently meet Kraken’s listing requirements and is unlikely to be supported.” Three days after Bitcoin SV forked away from Bitcoin Cash, BSV was, in fact, listed on Kraken, however.

Yet, as stated by Judge McAliley, "after a painstaking review of the complaint, the court concluded that it lacks facts that create a reasonable expectation that discovery will reveal evidence of illegal agreement.”

Bitcoin Cash emerged in August 2017 as a hard fork of the original Bitcoin blockchain after a group of developers backed by a number of large companies, mining pool operators, and individual investors responded to calls to increase the block size from 1MB to 8MB.

Another group of Bitcoin developers and enthusiasts joined forces behind Segregated Witness (SegWit), a Bitcoin upgrade aimed at increasing the block size limit by removing certain pieces of data from transactions.

Over time Bitcoin Cash’s block size has grown from 8MB to 32MB, however, disagreements within the project were mounting as well, ultimately resulting in another hard fork and the establishment of Bitcoin SV (Satoshi’s Vision) in November 2018.

The War of the Fork

Led by the self-proclaimed Bitcoin creator Craig Wright, BSV was designed as an alternative software to the Bitcoin ABC implementation of Bitcoin Cash. The latter included Roger Ver and Jihan Wu among its backers.

Nearly three and half years later, the two projects are living their own lives, with Bitcoin Cash undergoing yet another hard fork in November 2020.


This post first appeared on Passive Income With NFTs, please read the originial post: here
People also like
Police Arrest Man After He Allegedly Buried His Mother And Sister In The Backyard And Continued To Cash Social Security Checks
Top Sites Where to Buy Bitcoin in Australia
Facebook Posts About Homeland Security Memos and ‘Hacked’ Cellphones Are Misleading
The Book Depository – 7% discount on The Kiss Quotient
How Real Estate Companies Are Growing With Blockchain Technology?