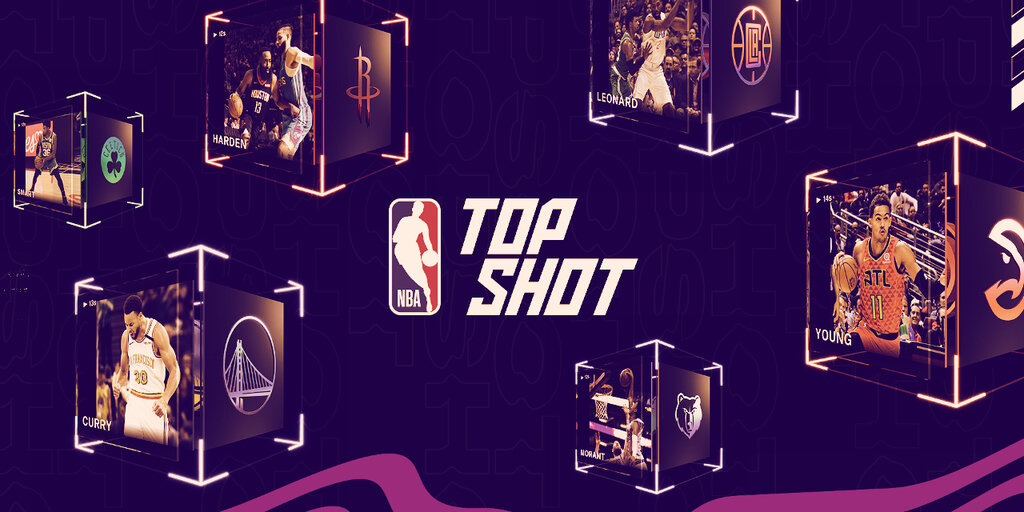 Dapper Labs, the company behind the NFT marketplace NBA Top Shot, has raised $305 million in financing from the likes of Andreessen Horowitz, Coatue, Michael Jordan, and more.

The company’s post-money valuation is $2.6 billion, according to reports.

It’s the latest in a series of splashy raises from NFT platforms and auction houses—SuperRare just announced a $9 million infusion, and OpenSea raised a $23 million series A earlier this month, also from Andreessen Horowitz. The Winklevoss-controlled Nifty Gateway may be valued at over $1 billion, according to data from the blockchain analytics firm Messari.

For the uninitiated: Nfts, or non-fungible tokens, are cryptographically secured collectibles that can be attached to files and sold as proof of ownership. NFTs for tweets, GIFs, and video files have been selling for millions of dollars over the past few months; an NFT from the digital artist Beeple went for $69 million at auction.

That’s good news for Dapper Labs, which conducted one of the earliest experiments with NFTs back in 2017: before this year’s bubble, the company was best known for CryptoKitties, a sort of blockchain-based “game” involving collectible “kitties,” each of which was tied to an NFT.

NBA Top Shot NFTs work like digital trading cards, but with short videos instead of still images. It’s generated more sales than any other NFT collection, per the data aggregator Crypto Slam.

Personalabs – 30% off all STD tests
How To Bridge ETH to Arbitrum- An Eas…
Advisors' Creative Solutions for Gett…
Is Botox Poisonous to Patients?
How Real Estate Companies Are Growing…


This post first appeared on Passive Income With NFTs, please read the originial post: here
People also like
Personalabs – 30% off all STD tests
How To Bridge ETH to Arbitrum- An Easy Step by Step Guide
Advisors' Creative Solutions for Getting their Clients Tested Before Travel
Is Botox Poisonous to Patients?
How Real Estate Companies Are Growing With Blockchain Technology?
Jim Morrison Beard – A Guide to Growing This Famous Style
Best Vitamins for Memory and Focus in 2022