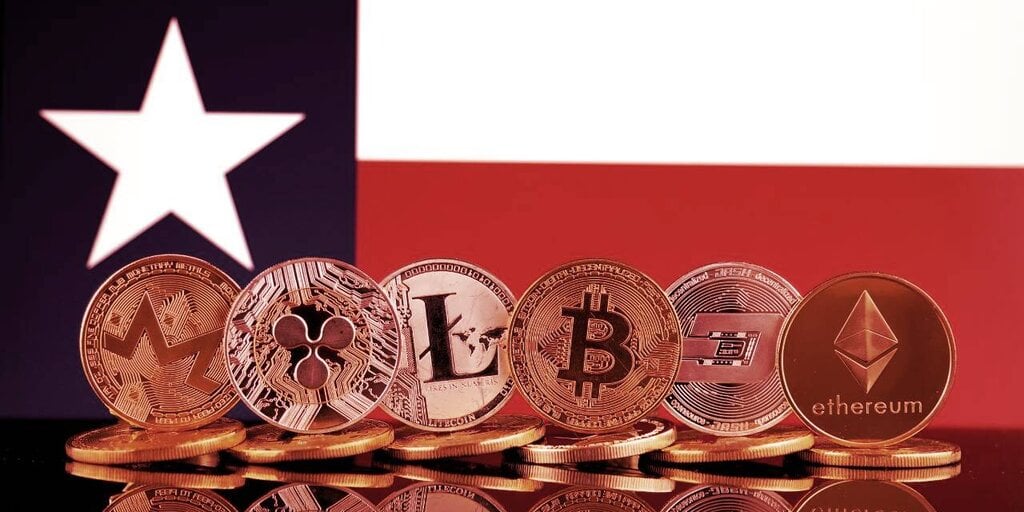 While positive for the industry overall, new crypto-friendly amendments to the law proposed in Texas could lead to “a lien mess” for Bitcoin holders, Caitlin Long, CEO of crypto bank Avanti, noted today.

Introduced in mid-March, House Bill 4474 aims to adapt the existing laws to emerging technologies such as blockchain and digital assets. Namely, HB 4474 proposes to clarify the definitions of digital currencies and of control over them under commercial law.

"First, IT'S AWESOME that Texas is likely to become 2nd state to treat Bitcoin the same as money under US commercial law," Long tweeted, adding, "For lawyers out there Texas is proposing to apply the UCC 'take free' rules, which means innocent purchasers of Bitcoin & other virtual currencies take free of any adverse claims as long as they didn't defraud the seller. THIS IS A BIG DEAL!"

However, unlike in Wyoming, America’s crypto-friendliest state—where Avanti itself received a banking license—Texas’s proposal arguably has a major flaw: it doesn’t explicitly state how lenders can enforce their liens on Bitcoin.

Over the past year, crypto-related lending in various forms has become a major, fast-growing part of the crypto industry. One of the best examples of this is Ethereum’s booming decentralized finance (DeFi) ecosystem—where the biggest platforms, such as MakerDAO, Compound, and Aave are all focused on lending.

"It still has a gaping hole. I'd encourage Texas to amend HB4474 to incorporate Wyoming's language around possessory security interests, which maps to how Bitcoin lending actually works," Long explained.

15/ It still has a gaping hole. I'd encourage Texas to amend HB4474 to incorporate #Wyoming's language around possessory security interests, which maps to how #bitcoin lending actually works. Possession/control of a private key is EVERYTHING in bitcoin. Paper filings are a joke

She added that in Wyoming, the law clearly explains how liens on Bitcoin can be enforced and allows for the cleansing of dormant liens. In contrast, HB 4474 only states that an innocent buyer will not become a subject of such claims due to the “take free” rule that frees purchasers from the security interest.

However, then it becomes unclear what would happen to already existing crypto liens after HB 4474 potentially comes into effect.

"So...if the Texas law passes as proposed, it will probably create a lien mess where lenders may lose out on their VALID Bitcoin liens. Enacting this bill may cause legit lenders to leave Texas (assuming the bill actually becomes law, over the VALID objections of lenders)," Long noted.

In his turn, Lee Bratcher, president of the Texas Blockchain Council, told CoinTelegraph that while some concerns still remain, the bill could receive additional amendments to address these issues in the future.

He added, “We are working to produce a framework that moves in the same direction as Wyoming, and we will be following up with additional legislation in the future.”

NBA Jam Game Comparison
What would happen to a modern-day Mos…
The Best Romantic Honeymoon Destinati…
Kim Kardashian Joins Call For Clemenc…
How to Soften a Beard: 6 Effective Ti…


This post first appeared on Passive Income With NFTs, please read the originial post: here
People also like
NBA Jam Game Comparison
What would happen to a modern-day Moses in America?
The Best Romantic Honeymoon Destinations in the United States
Kim Kardashian Joins Call For Clemency For Texas Mom
How to Soften a Beard: 6 Effective Tips & Methods
Putin is making the same mistakes that doomed Hitler when he invaded the Soviet Union
Top Sites Where to Buy Bitcoin in Australia
LinguaTV – Effektive und unterhaltsame Sprachkurse