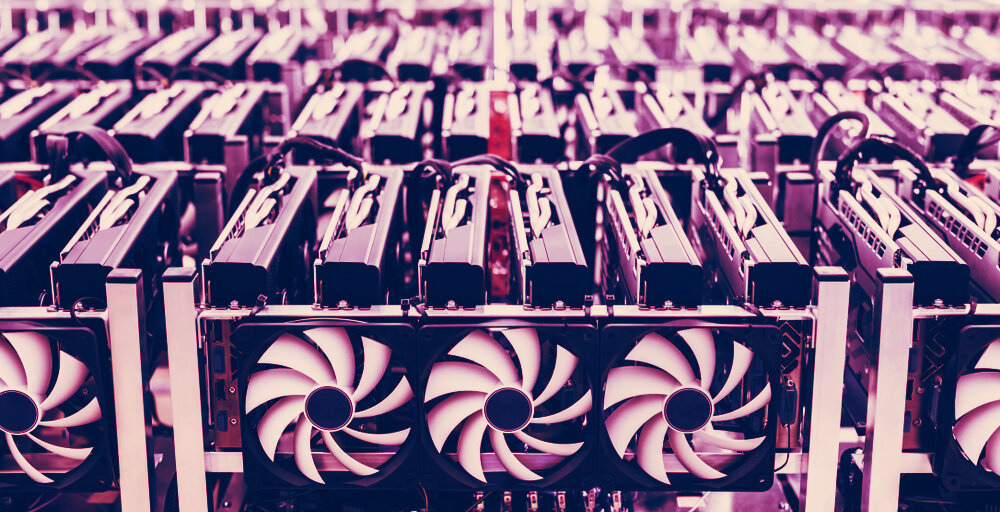 As the price of Bitcoin has soared over the past year, it’s increasingly attracted criticism for its energy consumption, with critics touting eye-popping sums of energy cost per transaction, should Bitcoin scale to rival a payment platform like Visa.

But perhaps the best justification for the cryptocurrency’s energy consumption comes from Satoshi Nakamoto, the pseudonymous inventor (or inventors) of the cryptocurrency, who vanished in 2010. Their riposte to critics resurfaced on Reddit this weekend—more than a decade after it was first made.

“The utility of the exchanges made possible by Bitcoin will far exceed the cost of electricity used. Therefore, not having Bitcoin is a net waste,” wrote Nakamoto in early crypto forum BitcoinTalk, in August 2010.

Bitcoin uses a consensus mechanism known as proof-of-work, in which miners compete to solve cryptographic puzzles in order to be the first to complete a block, in exchange for a reward of Bitcoin. In order to remain competitive, miners have been forced into a hardware arms race, using ever more powerful computers, with corresponding increases in energy consumption.

Prior to Bitcoin, other digital currency distribution methods had been attempted, with no success. Nakamoto reasoned that Bitcoin issuance had to involve provably burning energy, as there was no other way to distribute units of digital value to the world fairly, and in a decentralized manner. Bitcoin has been described as an investment better than gold. Image: Shutterstock

In the forum post, he explained that the situation parallels that of gold: “Gold mining is a waste, but that wasted is far less than the utility of having gold available as a medium of exchange, I think the case will be the same for Bitcoin.”

Gold mining is energy-intensive because it takes an enormous amount of work to extract precious metals from the earth. It’s a thin-margin business and involves lots of capital expenditure.

At the same time, mining is a radically free market, so miner-margins are usually slim, with no particular big advantage for those doing the hard work. The same holds true for Bitcoin, according to Nakamoto.

In the same thread, Nakamoto added that “proof-of-work has the nice property that it can be relayed through untrusted middlemen.”

It suggests that he foresaw how countless developers would build so-called “layer 2” solutions on Bitcoin to improve its energy efficiency and transaction-speed without compromising transparency.

In any case, Nakamoto’s response was enough to convince his 2010 critic, “gridicon,” who had originally raised the topic of the wasted energy Bitcoin produced.

How many Bitcoin does its inventor Satoshi Nakamoto still own?

But today’s critics of Bitcoin’s environmental impact could prove harder to convince.

Albania: Explore the Forgotten Side o…
8 Steps You Can Take to Empower Your …
Oasis Space – Heavy Duty Walkers
Therapeutic Botox Is Among Top Soluti…
Top Sites Where to Buy Bitcoin in Aus…


This post first appeared on Passive Income With NFTs, please read the originial post: here
People also like
Albania: Explore the Forgotten Side of Europe – 15 Best Things to Do in the Albanian Lands
8 Steps You Can Take to Empower Your Workforce
Oasis Space – Heavy Duty Walkers
Therapeutic Botox Is Among Top Solutions For MS-Related Bladder Leaks
Top Sites Where to Buy Bitcoin in Australia