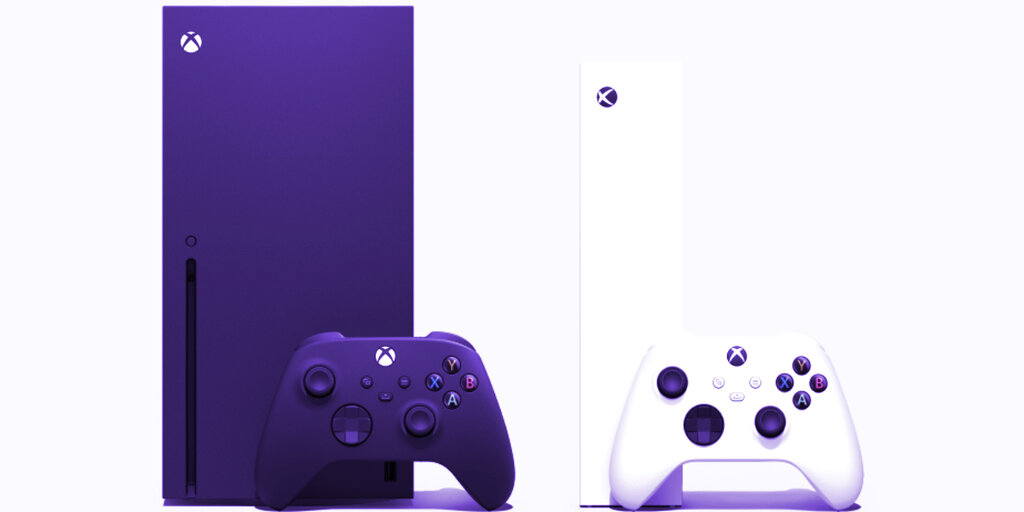 Microsoft is considering Bitcoin payments at its Xbox gaming console online store and has polled users to gauge their feelings on the matter, according to a weekend post on discussion forum Reddit.

The poll asked customers about their views on using payment methods including Bitcoin, said Redditor Jebrusura, who provided a screenshot of one of the questions on the Xbox Series X discussion page. A reply to their original post further explains that the poll was sent to Insider program participants.

Microsoft did not immediately respond to Decrypt’s request for comment.

Second time around for Microsoft

Microsoft has past form with Bitcoin; back in 2014, the company started allowing US-based Microsoft users to buy Windows content—including games—with Bitcoin. But it currently doesn’t accept cryptocurrency payments for its Xbox online store.

Meanwhile, Microsoft doesn’t look set to follow the likes of Tesla and Square in buying up Bitcoin for its corporate treasury. CEO Brad Smith said that he hasn’t “heard any conversation” around extending Microsoft’s investment policy to include cryptocurrencies in an interview with CNN, while founder Bill Gates likewise said recently that Microsoft had no plans to emulate Tesla’s $1.5 billion investment in Bitcoin.

Bill Gates Has Taken a Neutral View on Bitcoin

Gates himself has taken a neutral stance on Bitcoin and said he is not an investor. He also cautioned people about making investments in Bitcoin in a bid to ape Elon Musk.