Bitcoin Loses Momentum Over the Weekend After Failing To Break ATH 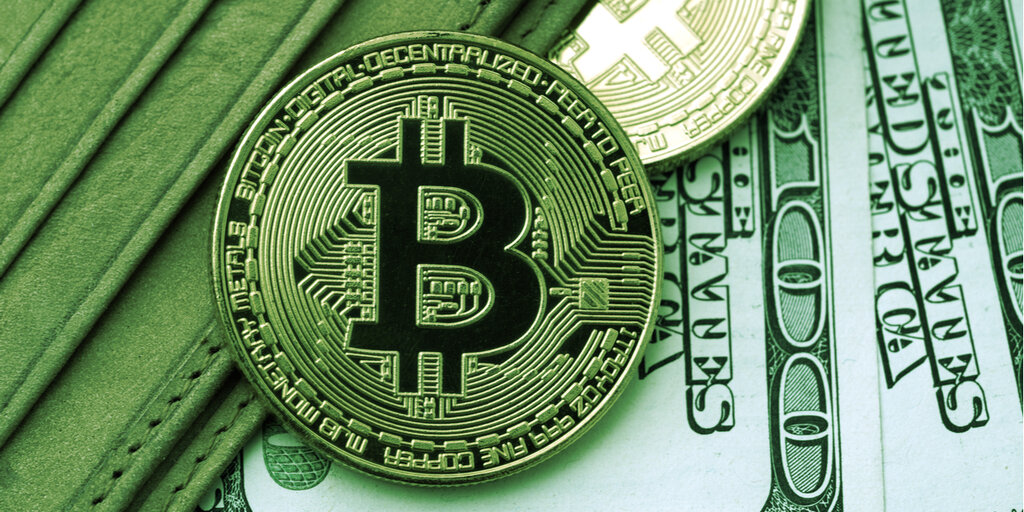 Many Market Watchers were expecting Bitcoin to do that thing it does over weekends: set new records. And it came close.

On Saturday, the price began climbing back towards the $60,000 mark. Pens were primed to proclaim a new record, but as soon as it peaked above $58,000 it came crashing down in an aggressive downturn that wiped nearly $2k off the price.

The price of the Asset improved on Sunday, and at the time of writing, was only down 0.6% for the day. The rest of the market followed a similar pattern.

Ethereum took a tumble on Saturday before climbing to $1,780 at the time of writing. The mid-caps, projects valued between $10-$40 billion suffered smaller losses with no currency escaping the sudden downturn.

But further down the market caps, Theta Token, the decentralized streaming platform continued its hot streak, gaining three places in the crypto market rankings, thanks to a 13% gain over the weekend.

While the weekend was choppy, the emerging story this week is the long-awaited US Bitcoin ETF. An exchange-traded fund is a type of security that can track a sector, a commodity, or pretty much any other asset. It can be bought and sold on a stock exchange just like a regular stock.

It's seen as a gateway for institutional investors to get involved in crypto as it allows them to speculate without having to buy and hold crypto. So far, the SEC has said, 'non' to ETFs on the grounds that its not transparent enough. But pressure is building, and some are suggesting an approval is imminent.

What Would it Take for the SEC to Approve a Bitcoin ETF?

A month ago, Purpose Investments launched its ETF in Canada, the world’s first. Within the first few days, it had racked up more than $600 million in managed assets. This week, it's gone past $1 billion CAD.

Over the weekend, Brazil has followed suit. The first Latin American Bitcoin ETF, dubbed QBTC11, was approved by Brazil’s regulators.

While undoubtedly impressive, market watchers are awaiting an ETF to pop up in the US. There are now at least five applications awaiting approval by the SEC: WisdomTree, VanEck, NYDIG Asset Management, Valkyrie Digital Assets and Skybridge and First Trust.

A decision is due on many of these within the next 45 days, and could light the touchpaper on Bitcoin’s surge upwards.

Another possible ignitor of markets is the mountains of cash waiting on the sidelines of markets. As we reported before, there are billions sat in consumer bank accounts, waiting to be spent once lockdowns come to an end. This same trend is happening in stock markets as well, according to Bloomberg.

There are nearly $5 trillion in assets under management currently undeployed in any asset or market. Thanks to the poor performance of bonds during the pandemic, many money managers are waiting for a return to normality in the markets before pouring cash in.

The theory goes that once the world returns to normal, money is going to be spent, setting the scene for what is expected to be a bullish 2021 for stocks, and we argue digital assets, too. Happy Spring Market Watchers.

Bitcoin Loses Momentum Over the Weekend After Failing To Break ATH