Bitcoin Breaks Through $60,000 But Markets Quickly Pull Back 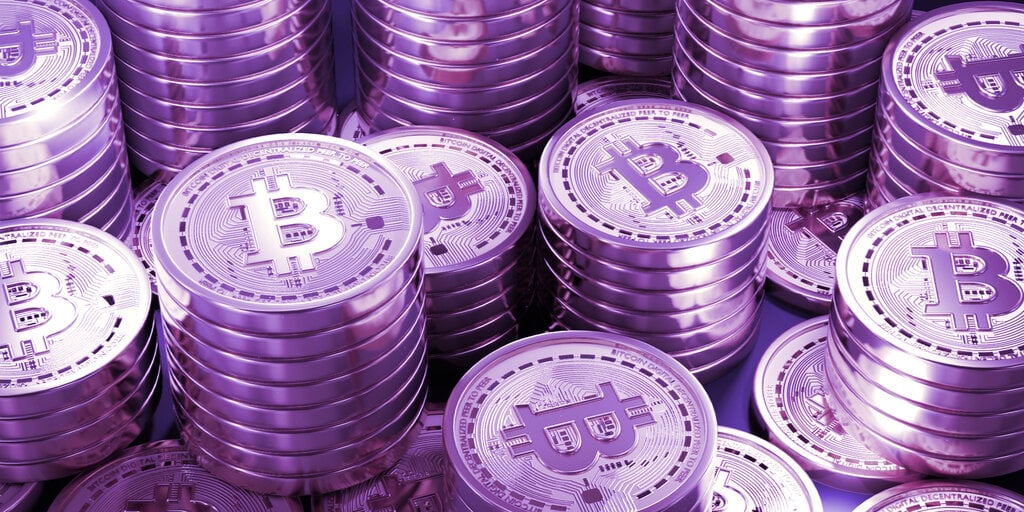 The fun and games continued with crypto prices this week. While yesterday saw a rally in prices, things look decidedly different today.

Global Market cap held on to $1.8 trillion, but ticked down 0.3% over the last day. Gold also made up ground against crypto, pushing digital currency markets back below 25% that of the precious metal.

Bitcoin briefly saw prices back into the $60,000s after a rally in late trading in Europe. But overnight, those gains were wiped out as BTC fell back into the $58,000s, representing a 0.29% drop overall.

Ethereum saw similar patterns, peaking at around 7 pm UTC before retracing gains to be down 0.9% for the day.

The mid-caps - those projects valued between $10-$40 billion - had a more mixed time of things. Cardano, which had racked up 30% gains in the last few days, saw a 10% slide after its debut on Coinbase Pro.

The project began trading at a 39% premium on the professional trading platform, but things went downhill from there.  On the flipside, Polkadot, Ripple, Chainlink and Bitcoin Cash also saw marginal gains during the same period.

Further down the charts, two projects caught Market Watch’s attention. Theta Token, the decentralized streaming platform lept 15% overnight, buoyed by news last week that Sony was joining the network as a validator node. The project has gained 900% this year alone.

Luna meanwhile saw its price rocket 19% at the time of writing. The Luna token, part of the Terra blockchain is a stablecoin pegged to a basket of fiat currencies.

The price surge appears to be correlated to the upcoming release of the Anchor Protocol, a savings platform that offers low-volatile yields. The project plans on airdropping tokens to Luna stakers, helping put significant upwards pressure on prices.

Yesterday’s session on Wall Street was battered by the rising bond yield rates - they're now at their highest since January 2020. The Nasdaq slid by 3% for its worst session in three weeks, and the S&P 500 fell 1.5%, and the Dow dropped 0.5%. Traders are once more mulling over the possibility that a rapid rise in inflation might crimp the economic recovery, or spur a change of tact from Federal Reserve's spend its way out of recession policy. Federal Reserve Chair Jerome Powell did his best to quell markets' fears over a shift in near-term policy earlier this week, but the FUD remains for many investors.

Bitcoin Breaks Through $60,000 But Markets Quickly Pull Back