Bitcoin and Uncle Sam: It's Complicated 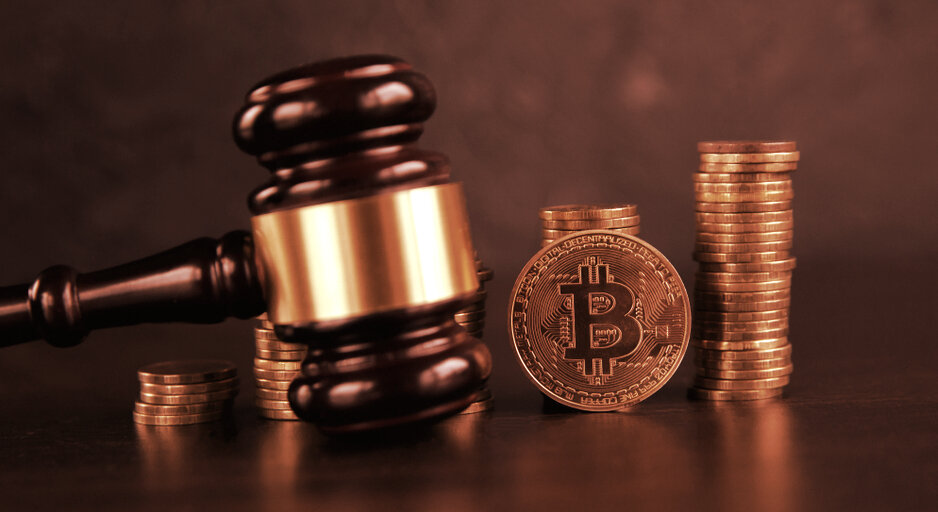 It's been almost two months since President Joe Biden took office and, for Bitcoin believers, his arrival has brought modest good news.

Most notably, the Biden Administration appears to have called off a campaign by the former Treasury Secretary to impose onerous new rules on the Crypto industry, a campaign many saw as an anti-crypto vendetta. Meanwhile, Biden's choice to lead the SEC is a former MIT blockchain professor who may not pursue pro-crypto policies, but clearly understands Bitcoin deeply.

This is a departure from the Trump Administration, whose members, including the former President himself, often expressed outright hostility to Bitcoin and crypto. But the US is still a long ways from developing policies to encourage crypto innovation. The law here is a mess as different agencies pursue competing, or even contradictory, regulations. And Congress, which passed laws in the 1990s to help the country lead the world in Internet technology, seems content to let other countries take the lead when it comes to crypto.

So what's going on? Why have US lawmakers and regulators failed to embrace one of the most transformative technologies of this decade? The short answer is "it's complicated."

I recently spoke with a longtime Justice Department lawyer who prosecuted high-profile money laundering cases, including those involving Bitcoin. He conceded that US Crypto Policy has been dysfunctional, with parts of the federal government trying to encourage Bitcoin-style innovation while others parts try to shut it down.

The lawyer attributed this dysfunction to the outsized role national security agencies have had in shaping the US view of crypto. People in these agencies have looked at crypto and Bitcoin entirely through the lens of the country's war on terrorist financing. He noted that, since the passing of the Patriot Act in 2004, the Feds have turned the US dollar into a "strategic weapon" to push foreign policy goals.

Ironically, this decision may have hastened the rise of competing currencies to the dollar, including Bitcoin and other cryptocurrencies. As the New York Times noted this week, the "weaponization of the dollar" has angered Europe and led governments there to explore financial tools that would make them less dependent on US currency.

China, meanwhile, has taken the lead in issuing a crypto-version of the yuan through its central bank. The country's new digital currency is partly an extension of its sprawling surveillance state, allowing the Communist Party to better track how people spend money. But as the former DOJ lawyer told me, it is also a new form of soft power for Beijing, which wants to use the convenience of blockchain-based money to rope other countries into trade deals that don't use the dollar.

All of this means that the failure of the US to develop a coherent crypto policy could undercut the country's geopolitical influence sooner than later.

It is not too late, of course, for the US to win the crypto era like it did in the early Internet era.

Many of the world's top crypto companies are based in Silicon Valley, and America's relative freedom compared to China's totalitarian regime will ensure the dollar isn't going away anytime soon. And paradoxically, Bitcoin has also inadvertently strengthened the US dollar given how Satoshi Nakamoto's currency isn't especially practical for day-to-day transactions. As the lawyer notes, "even North Korean hackers who steal Bitcoin cash it out into dollars."

Still, the Biden Administration had better start making crypto policy a priority, treating crypto as part of the race for innovation, rather than as a threat to be snuffed. Current assumptions about national currencies are shifting fast, and the US needs to be prepared for an era for when crypto is the dominant form of money.

As for the DOJ lawyer, he left the government some years ago. He now advises a crypto startup.

This is Roberts on Crypto, a weekend column written by Decrypt Editor-in-Chief Daniel Roberts or Decrypt Executive Editor Jeff John Roberts. Sign up for the Decrypt email newsletter to receive it in your inbox in the future. And read last weekend's column: Why the NBA Is Built for the NFT Craze.

President Biden’s Budget Invests $2.8…
How and Where to Buy HXRO Token – An …
6 Things You Need to Do to Engage You…


This post first appeared on Passive Income With NFTs, please read the originial post: here
People also like
President Biden’s Budget Invests $2.8 Billion to Support Economies, Outdoor Recreation and Access to Public Lands
How and Where to Buy HXRO Token – An Easy Step by Step Guide
6 Things You Need to Do to Engage Your Gen Y & Z Employees

Bitcoin and Uncle Sam: It's Complicated